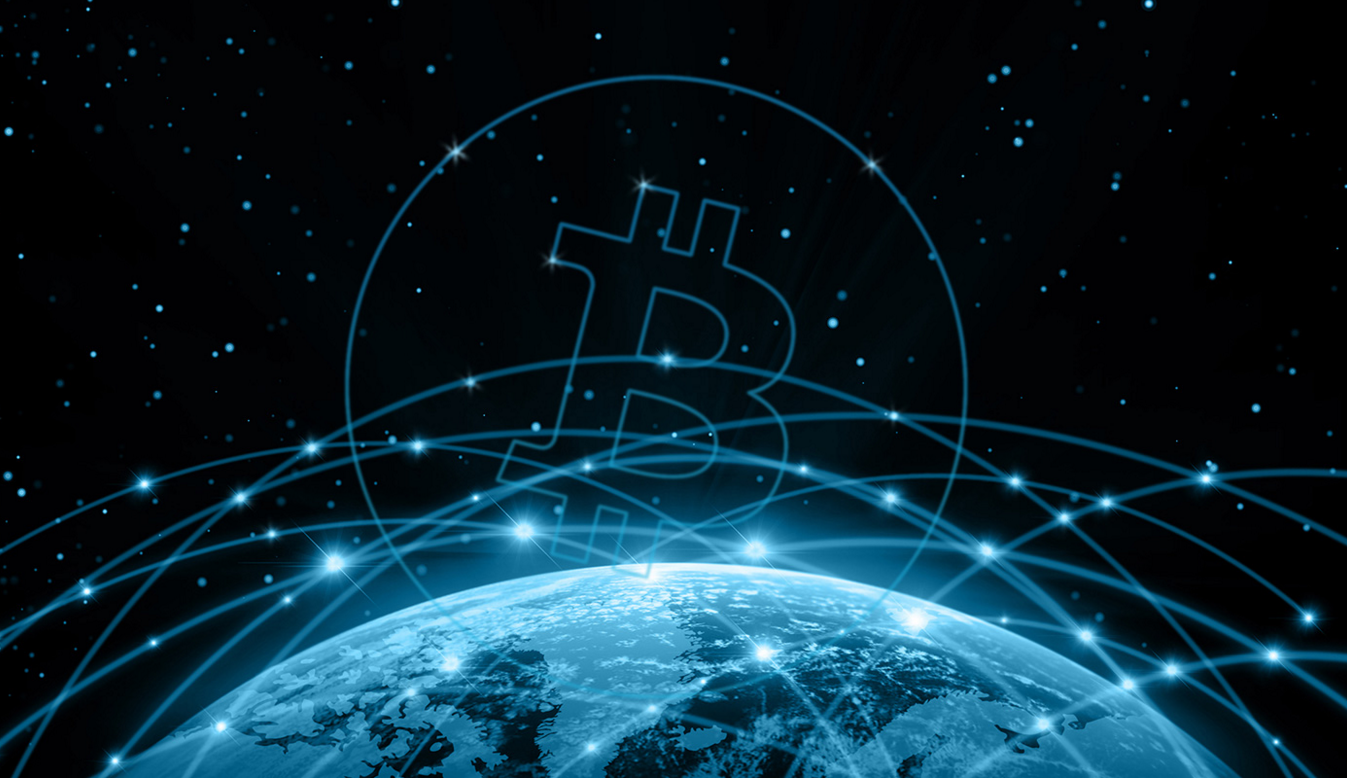 The Future of Bitcoin – and Blockchain

Bitcoin and Blockchain are disrupting the global economy and its game changing technologies are still in its inceptions but are already mainstream for investors and traders. These new technologies and digital currency are building new business and shifting paradigms, changing the shape of financial industries and special its central technology – blockchain – is now in the road to be a top central system used by financial services and somehow making financial institutions achieve new performance and adapt the way they relate with each others.

What is Bitcoin and what will it become in the near future? This is the question that may probably be ringing in many people’s, investors, trading mind. Bitcoin is now becoming one of the most utilized forms of digital currency in global market; however, it has been predicted times without number that it won’t last due to the speculations that it didn’t hold grounds globally.

If you don’t still know what a Bitcoin is; it is a form of digital currency that is created electronically and it’s being known to be an online currency whereby no one really has the power to control it.

When the real or mythical founder Satoshi Nakamoto launched Bitcoin in January 2009 it was the beginning of a new kind of digital, financial and technological revolution. The original block in the blockchain was masterly encoded with a bleak but bold snapshot in the ecosystem of the failing global financial system, a small quote from the UK Times newspaper synthetised the spirit:  “Chancellor on brink of second bailout for banks.”

It was the financial world, banks, central control and special corrupt parts of government policy, that made possibility the the fledgling birth, inception of the crypto-currency that was borne out of a wish to replace financial systems that could be corrupted. While Bitcoin has not yet overthrown the financial institutions, and a lot of work needs to be done there are no doubts that in nearly 7 years its scope of influence is bigger than ever and powerful than most of people realise.

Many people are still skeptical about the legitimacy of Bitcoin currency, and whether or not people really use it but the numbers are critical to look at it in a solid way. The idea is, with Bitcoin, one can have a free transaction that is anonymous. It’s important to know that the only thing that differentiates Bitcoin from other notable e-currencies like the PayPal, webmoney, etc is its anonymity and solid secure ecosystem; and it’s not guided by any government body or the central bank. However, one of the things that make Bitcoin stand till date is the critical system of blockchain – which is the main innovation of Bitcoin.

An important area if that the advocates of the digital ledger technology that enables Bitcoin, known as the blockchain, say its use in traditional financial transactions could prove far more revolutionary than the alternative digital currencies for which it was first created.

So What Lies For The Future of Bitcoin?

Bitcoin is still in its first years and it has been hailed primarily as the first reliable digital currency, and it is at heart a uniquely secure database, with a subtle combination of cryptography and social engineering that makes the core network essentially unshakable, although hackers in the past disestablished special its exchanges.

One of its strengths is the Bitcoin network, known as a blockchain, that matrix technology that organizes thousands of independent computers that each host copies of a regularly updated transaction ledger. Those Bitcoin “miners” constantly check their copy of the ledger against others, ensuring that no single compromised ledger can impact the overall network. This is one of the critical elements of the power of Bitcoin and that will write the future of Bitcoin in so bright ways.

With the way Bitcoin is becoming more popular among the digital marketers day-after-day, it’s a sign that the future of Bitcoin is actually bright. It is important to know that you don’t need to be told about what will likely without making impacts in the society. If Bitcoin will vanish, it would have done that within the first three years of its introduction, and it has proven many speculators wrong.

Bitcoin is now in its seventh years since it was first created and as experts used to say “it takes a good 10 years for software to get into limelight.” That is to tell you that if Bitcoin can keep on the pace at which it’s growing, in the next three years it will surely dominate the world as the PayPal does. However, are some indicators that justify the bright future of Bitcoin.

Indicators That Signaled The Future Of Bitcoin Is Bright

10 Bitcoin Facts You Should Know

In the end, it’s important to understand that Bitcoin is not 100% perfect, it has other challenges that it needs to tackle. Just like Facebook, that went in the building process for close to twenty years before it was finally release to connect to millions of users, Bitcoin is just seven years and there are optimisms that if it keeps the good work going in the contemporary world, chances are it will hit the masses across the globe in just a decade.

Some critical elements for you to look at Bitcoin as an asset for trading and investing and that proves its strengths:

Bitcoin has turned into a very large multiplayer online question mark and sometimes a game in which everybody is trying to out speculate each other. But the global economy, central banks somehow are not much different! So if you are in the serious “game” for trading and investing Bitcoin needs to be in your priority list.

Satoshi Nakamoto and the Inception of Bitcoins Part 1

The Rise of Bitcoin

How to Hedge Against Risk When Investing in Bitcoins

What is a Bitcoin Exchange?

How To Trade Bitcoin

What a Trader Should Know about Bitcoin?

Guide to Crypto-Currencies Part 6: The Problem(s) with Bitcoin

Bitcoin: The Emergence of Digital Currencies