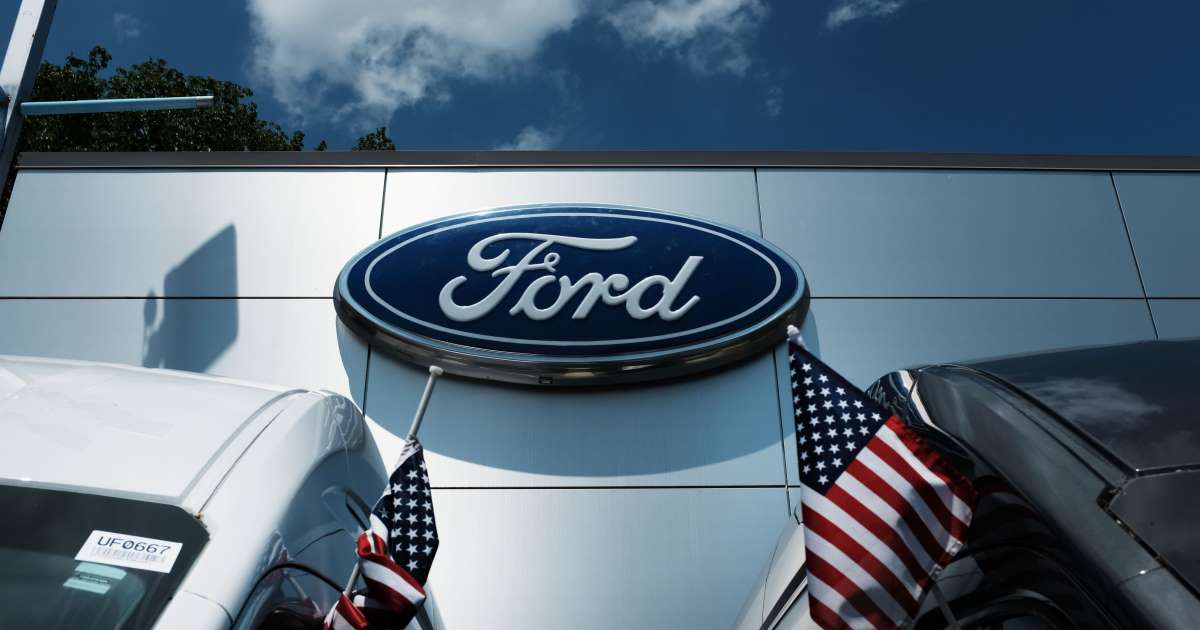 The car manufacturing giant has been mulling cost-cutting measures for quite some time, and the latest move is going to save significant costs every year.

As far as car manufacturing giants are concerned, Ford Motors is in a league of its own, and over the past decades, the iconic company has expanded aggressively in a range of markets. However, it has generally had mixed results with regards to its global adventure, and after years of reversals and escalating costs, the company has decided to go on a massive global restructuring initiative, aimed at cutting costs significantly. To that end, it has emerged that Ford Motors is now poised to cut as much as 10% of its white-collar workforce at a global level and save hundreds of thousands of dollars in costs on a yearly basis. According to reports, the company is going to cut as many as 7000 jobs across its operations in different parts of the world, and once that happens, they will be able to cut around $600,000 in yearly costs. The whole initiative is going to be completed by August.

The update was divulged by the Chief Executive Officer of Ford Motors, Jim Hackett, in an e-mail to the employees of the company. The whole thing will consist of voluntary retirements as well as layoffs, and according to estimates, around 2300 of the jobs being cut belong to employees in the United States. In his e-mail, Hackett stated,

To succeed in our competitive industry, and position Ford to win in a fast-changing future, we must reduce bureaucracy, empower managers, speed decision making, focus on the most valuable work and cut costs.

The company’s profitability has been hit by a range of factors due to reversals in its global business, and over the past few months, the company has taken some tough decision to ensure that the bottom line eventually improves. For instance, Ford shut down its operations in India after around two decades, after having failed to make a dent in one of the world’s biggest automobile markets. However, it remains to be seen how the President of the United States, Donald Trump reacts to this news. The President has been harsh towards automakers who have cut jobs or taken their operations abroad in the past, and it remains to be seen whether he berates Ford Motors in one of his tweets.