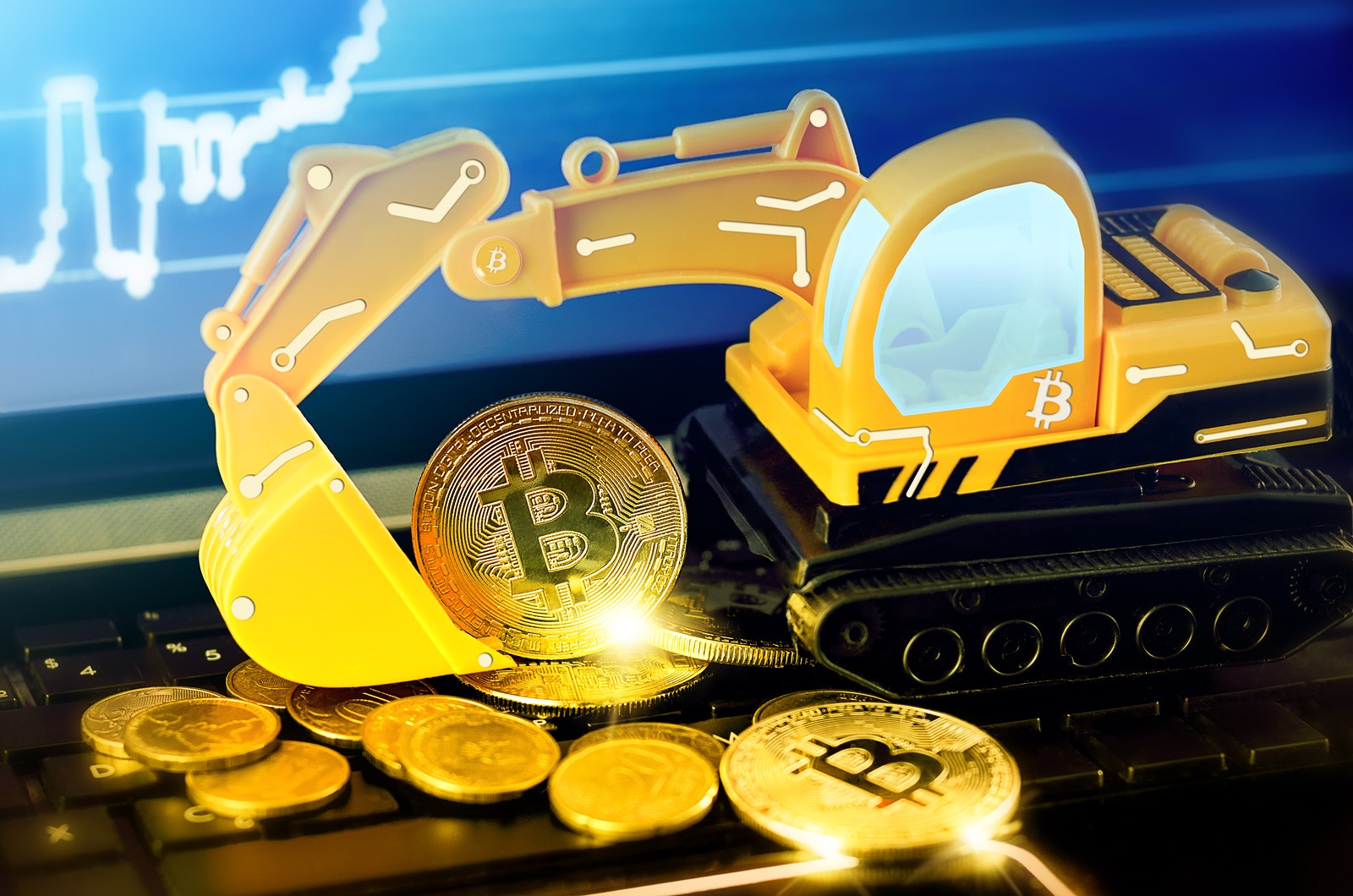 As crypto’s value has dropped across the board, so too has the cost effectiveness of crypto mining, and nowhere has felt the pinch harder than Bitcoin miners… The price of Bitcoin needs to be around $4500-5000 for it to be financially worthwhile to mine and, as of writing, it’s sitting at around $3749. Over Christmas …

As crypto’s value has dropped across the board, so too has the cost effectiveness of crypto mining, and nowhere has felt the pinch harder than Bitcoin miners…

Over Christmas Bitmain confirmed that it had been forced to lay off a significant number of staff because of the issue, with seemingly no light at the end of the tunnel, saying in a statement: “A part of [it] is having to really focus on things that are core to that mission and not things that are auxiliary. As we move into the new year we will continue to double down on hiring the best talent from a diverse range of backgrounds.”

Earlier in the month Bitmain had already announced the closure of its premises in Israel, attributing the move to falling crypto values.

“The crypto market has undergone a shake-up in the past few months, which has forced Bitmain to examine its various activities around the globe and to refocus its business in accordance with the current situation,” boss Gadi Glikberg reportedly told staff.

Mining tech firm NVidia has also been hit, as its most recent earnings report falling way below expectations. As such, the original estimated earnings of $3.4 billion for Q4 have dropped to between $2.65-2.75 billion. CEO Jensen Huang spoke about the company’s troubles, assuring interested parties that the stock fall is down to excess channel inventory following the crypto boom at the start of the year.

Adding to their troubles, last month it was reported that Bitmain had been allegedly using its customer’s devices in order to mine crypto for itself, after a $5 million lawsuit filed by someone affected made allegations against the company. The plaintiff said that Bitmain had taken advantage of the initialisation phase for its Antminer s9 device, mining Bitcoin for its own gain.

GigaWatt, an early player in Bitcoin mining, announced that it had filed for bankruptcy in November, with an estimated $70 million owed to creditors. The closure seemed again to signal the fallout from the boom of late 2017-early 2018, with others sure to follow.

On a basic level, Bitcoin mining at home has become completely unprofitable, as the amount of computing power needed costs far more than can be earned by entrepreneurial miners. This impacted individuals first, of course, because they probably don’t have the resources to move to areas in which power is cheap.

As the fate of crypto and Bitcoin remain unclear, mining operations must wait for things to move in either direction before they can exit crash positions. Overall, 2018 has been a troubling year for the entire community, but companies like Bitmain and NVidia have suffered significantly with further stories in the same vein surely on their way.