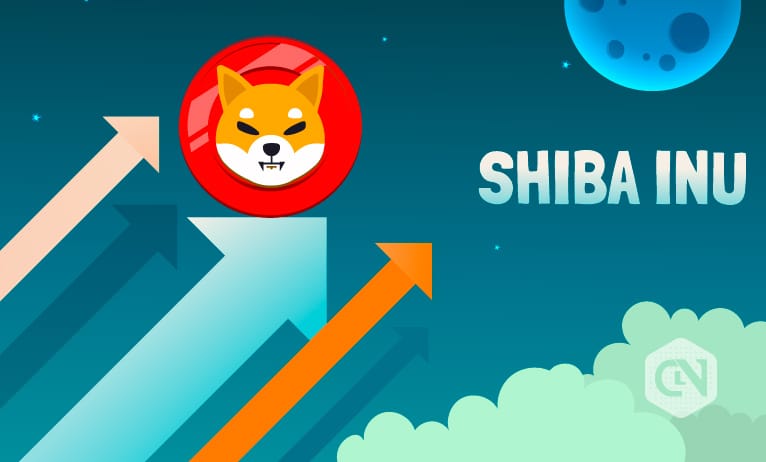 2021 was a great year for SHIB. It stayed in the news even in the last month of the year. It became one of the most popular cryptos! Should you buy the coin?

Shiba Inu is decentralized crypto, developed by an unidentified individual named ‘Ryoshi’ in August 2020. It was created to mock Dogecoin. However, this meme-based cryptocurrency became the most popular coin like Bitcoin, Ethereum, and Dogecoin this year.

Indeed, 2021 was a big year for Shiba Inu. In April, Shiba started a rally that saw a spike move from $0.000002 to $0.00008 in just a few months. It was a significant rally. It is now a $22.7 billion market below Dogecoin ($24 Billion market cap). Elon Musk backs Dogecoin, so the rally of these ‘Internet Joke’(s) are also attributed to him. Both of these coins are backed by a vast community.

The growth of these coins depends on the market hype, so it is difficult to predict the price accurately. It has generated hype in 2021; will the hype continue in 2022? Read about Shiba Inu coin price prediction here!

Market experts think it will continue the bull run for the next couple of years. Moreover, it will reach its all-time high in the first quarter of 2022 and continue its journey from there.

Let’s dive into the price analysis of Shiba Inu!

At the time of writing this post, it is around $0.00003713. It has already made a support level of approximately $0.00003. Though it largely depends on the news, one can only predict the short-term price.

On the daily chart, the RSI is bullish at 43; the MACD lines are also bullish. Though the volatility is low, the candlesticks are forming over the baseline of the Bollinger Band, which shows positive sentiment in the market.

After Dogecoin, it was developed with a canine face to mimic the former, but this year, it has surprised Dogecoin in popularity. That means growth in the coin can be expected.

It is hard to suggest short-term and long-term predictions of this coin. Indeed, investors expect the inclusion of this coin in the top 10 list of cryptocurrencies.

If you like meme coins like Dogecoin and Shiba Inu, you can invest long-term, but the prices are very volatile, so you should watch the price closely.