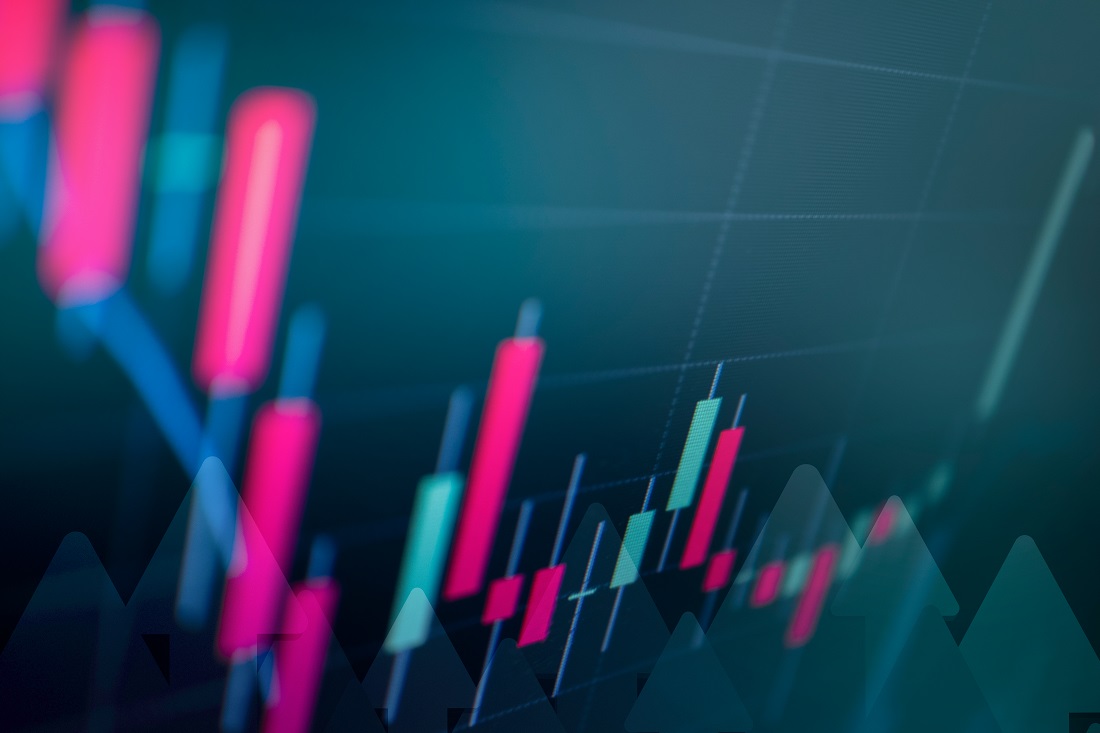 No one can deny the future Bitcoin price will help determine how other currencies and assets evolve. As such, there are numerous Bitcoin price prediction charts to look at. Whether or not any of them will come true, is a different matter altogether. So far, it seems there is a lot of positivity, even though …

No one can deny the future Bitcoin price will help determine how other currencies and assets evolve. As such, there are numerous Bitcoin price prediction charts to look at. Whether or not any of them will come true, is a different matter altogether. So far, it seems there is a lot of positivity, even though Bitcoin hasn’t sustained a bull run for more than a few days at a time all year long.

A Double Bottom With a Twist

Bitcoin Double Bottom Target in Reach But Failing? by botje11 on TradingView.com

The Bitcoin price chart outlined by Botje11 paints a rather interesting picture at this time. It would appear as if the world’s leading cryptocurrency has successfully formed a double bottom in recent weeks, which is usually a signal for future bullish momentum. Sadly, it seems BTC isn’t successful in sustaining a bull run right now, which is why the negative momentum continues to pile up as time progresses.

Botje11 Confirms as much, as it seems Bitcoin fails to hit its price target of $4,300. If the value were to break the $4,300 level again, there is a good chance the price will continue to move up for a little while. Unfortunately, a drop below $4,200 isn’t all that positive, as the price can drop below $4,000 again and stay there. As such, all bets are seemingly off when it comes to Bitcoin, which is not necessarily a positive outlook by any means.

Inverted Head And Shoulders Building in Bitcoin (BTC) by MagicPoopCannon on TradingView.com

Depending on how one wants to look at the Bitcoin charts, different patterns can be identified when relying on technical analysis. In the chart outlined by MagicPoopCannon, it would appear there is an inverted head and shoulder patterns. As such, one has to wonder if the Bitcoin value will break out or continue its slow but steady decline.

Two possible scenarios have been identified by this trader. A break above $4,360 would certainly be a positive sign, as it can lead to a push all the way to $5,000 over the weekend. Failure to do so negates the inverse head and shoulders trend altogether, and it is impossible to determine what will happen after that. So far, it seems will head in this direction, although the day is still young.

Finding the Bottom Before the Bounce

Bitcoin: Temporary or permanent bottom? by InvestingScope on TradingView.com

Buying Bitcoin throughout 2018 has often been identified as trying to catch a proverbial falling knife. It is evident there is no official bottom in sight for Bitcoin, even though InvestingScope hopes the lowest value has almost been reached. A lot of BTC has been dumped on the open market in recent weeks, which has negated some of the earlier price predictions in rather quick succession.

This chart seems to indicate the Bitcoin bottom may be not below the $3,000 threshold after all. Instead, it has now been ‘upgraded” to $3,474, a value which hasn’t been reached for some time now.  Even so, there is still a good chance the final big dump of the year has yet to come, and this momentum above $4,000 is just a temporary reprieve. The year 2018 is almost coming to an end, but it will not necessarily be on a high note.

Disclaimer: This is not trading or investment advice. The above article is for entertainment and education purposes only. Please do your own research before purchasing or investing into any cryptocurrency.