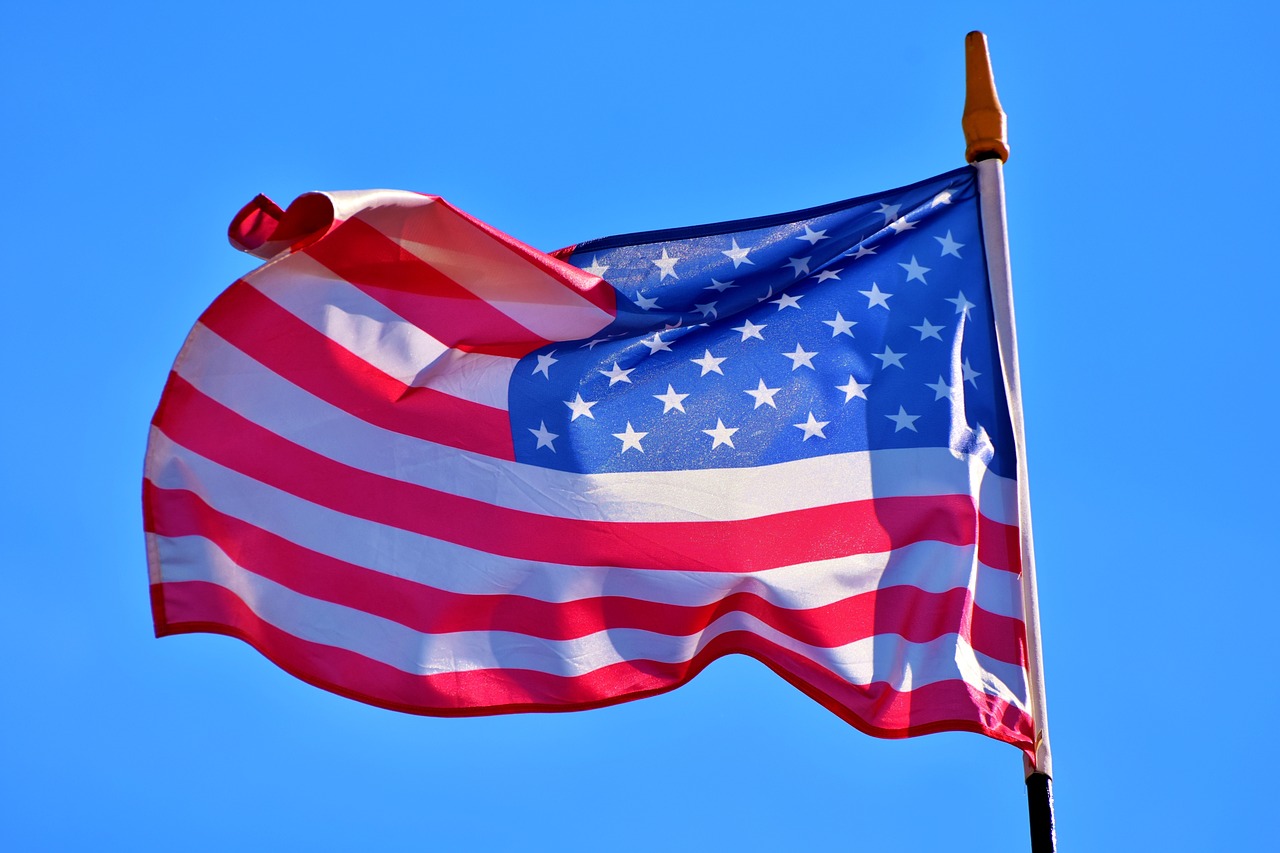 One of the most critical problems faced by Bitcoins and Altcoins is Volatility. Price can go up instantly as it can come down. In the past 2 weeks, most of the investors have observed this scenario. Bitcoin, for instance, had risen to about $8,200 by 15th July, gaining attraction of various enthusiasts. Within a week, …

One of the most critical problems faced by Bitcoins and Altcoins is Volatility. Price can go up instantly as it can come down. In the past 2 weeks, most of the investors have observed this scenario. Bitcoin, for instance, had risen to about $8,200 by 15th July, gaining attraction of various enthusiasts.

Within a week, the things started to move in the opposite direction. Bitcoin price started dropping and all the progress obtained in July has been lost in the dust. At the time of writing this post, the price of bitcoin is around $6,500 which is approximately $17,000 less half a month ago. For more details, Check Bitcoin Price Prediction.

Absolutely. Cryptocurrency is losing its respect and attention when compared with the last year December’s craze. Cryptocurrency firm Gem and analytics conducted a poll and stored answers of about 2,000 American adults. According to the poll, only 8% of Americans are interested to claim and hold cryptocurrencies in their investment portfolio. This shows that Cryptocurrency is not yet as much popular as traditional stock, which is held by about 52% American holders as per Gallup poll from 2016.

Moreover, the people who don’t hold crypto, accept that they are purely not interested and nothing can ever encourage them to invest in cryptocurrencies. This is awful when compared with bitcoin enthusiasts, who want that Bitcoin should hit the mainstream territory. Due to such a wrong approach towards crypto, this dream is very hard to achieve.

Are things getting worse than expected?

Another Well Fargo Survey indicates even harsh outcomes. The study says that only 2% of the Americans are interested in the bitcoin or any other cryptocurrency, while 26% are fascinated by cryptocurrency, but they don’t have any intention to invest in cryptocurrency.

A total of 70% state that bitcoin is “too risky” and they will never invest in it. Thus, the goal of long-term is even far from destiny.

The survey results point out important hints. For instance, Americans earning a minimum $1,00,000 per year are mostly going to invest in crypto, but young people between 18 to 24 years are fascinated by crypto than older citizens and might invest in cryptocurrencies without worrying about the salaries.

Micah Winkelspecht, who is the CEO and founder of GEM, states:

“We find that younger people with less income are more willing to put money in crypto. My guess is that crypto is of the digital age, and the younger generation is of the digital age and used to doing everything on the internet. The cryptocurrency space is still in its Wild West phase, so there’s potentially some of that going on, but when you have less to protect, you are more willing to take the risk. If potential investors have access to better information and cut through a lot of this noise that could be a big opportunity for crypto.”