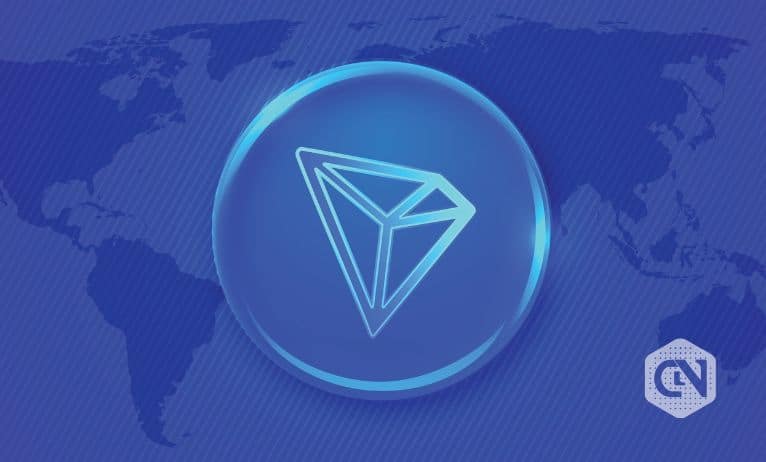 The No. 79 Committee Proposal is live on the TRON Network. The proposal looks to increase the unit price of energy and upper limit of the feelimit.

The unit price of energy has been increased by 140 sun. Earlier it was 280 sun, and now the figure stands at 420 sun. On the other side, the No. 79 Committee Proposal has modified the upper limit of feelimit parameter by inching it up to 15,000 TRX from 10,000 TRX.

Low transaction fees have long remained beneficial for the TRON Network, which now appears to put that behind to tackle the cause of low-value and malicious transactions.

Fast transfer speed complements the low transaction fees. It could very well remain in effect. A possibility has, however, come up due to an increase in average daily transaction volume to nearly 5 million. Smart contract transactions have also gone up by 50% in recent times.

Combined, all this puts a lot of pressure on the network, making it necessary to bring down the pressure before it explodes and harms other users. Network resources are conserved for more efficient functioning. A rise in the unit price of energy is expected to demotivate users who pursue low-value transactions in large numbers and those who execute malicious transactions as bad actors.

Other advantages that come with the No. 79 Committee Proposal’s vote are:-

Developers and users are looking for relief amid the rise in the unit price of energy. They are, therefore, recommended to consider staking TRX to avail free energy on the transactions. However, this will ultimately bring down the cost and assist developers & users in adapting to the new unit price.

As for feelimit, it has to be increased to balance the overall cost of the transaction. According to estimates shared by TRON DAO, an increase of more than 0.5 times will suffice, except for those already operating above that limit.

All in all, staking TRX is the best option to counter the rise in the unit price of energy. The intention is to tackle low-value and malicious transactions without letting anyone else suffer.

The TRON network is likely to remain the preferred choice despite increasing the unit price of energy. It closely competes with ETH, but the network price is much higher, even with the revised TRON network prices. The average price on the Ethereum network comes to roughly around $2.12, depending on the dApp being utilized. On the other hand, the TRON Network exceeds the figure of $1.395 with 420 sun unit energy price.