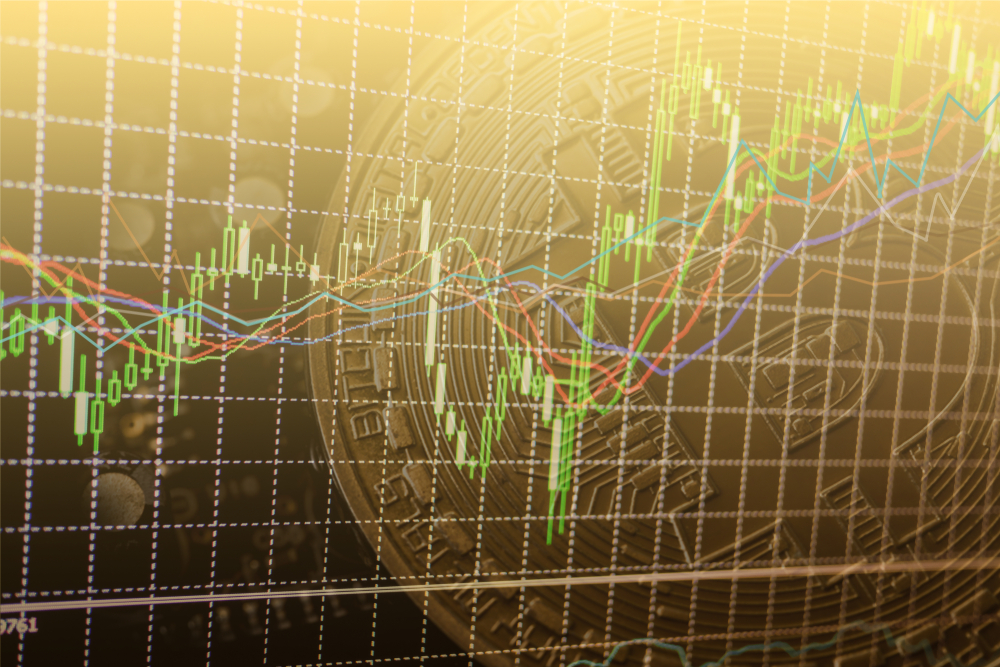 With over 1,800 cryptocurrencies and a ton of exchanges, it can be hard to know which one to use, as exchanges vary in how their customers can trade. Some, like Coinbase and Gemini, allow you to get your feet wet in the industry and start out with fiat currencies. Other exchanges only trade crypto-to-crypto. This …

With over 1,800 cryptocurrencies and a ton of exchanges, it can be hard to know which one to use, as exchanges vary in how their customers can trade. Some, like Coinbase and Gemini, allow you to get your feet wet in the industry and start out with fiat currencies. Other exchanges only trade crypto-to-crypto.

This is especially the case with altcoins that mostly can’t be purchased with fiat currency. Most traders use several exchanges and, with so many cryptos flying around, not all exchanges list every coin, offer the same rates, or have the same legal obligations.

Confused? I don’t blame you. Some exchanges are better for beginners, others have steep learning curves, and some may not be available in your jurisdiction. But if you’re serious about getting into cryptocurrency and you want to do it well, check out these nine major options.

Probably the most well-known of all cryptocurrency exchanges, Coinbase was founded in 2012. This is the first major exchange to gain popularity in the US and is widely considered one of the safest and easiest to use. You can also store your cryptocurrency in its online wallet (although with frequent exchange hacks, that’s not recommended).

You can get started with fiat currency and buy and sell fairly easily, but Coinbase doesn’t offer margin trading or short selling. This cryptocurrency exchange was also the first to reach unicorn status in the US and is currently valued at around $1 billion.

Fully compliant with US regulations, Coinbase had to share user information with the IRS late last year. So if you’re looking to make money without paying tax, this isn’t the platform for you.

Typical fees range from 1.49% to 3.99% (which is pretty steep when trading small volumes or engaging in high-frequency trading). Moreover, Coinbase only stocks five coins, so if you’re looking for more action, you’ll need to go elsewhere.

Gemini is the brainchild of VC twins of ex-Facebook fame Cameron and Tyler Winklevoss. Launched in 2015, this exchange is well-known for its commitment to cooperating with regulators. They even announced that they would be partnering with Nasdaq (although this has yet to come to pass).

Gemini accepts fiat currency, but it only stocks three coins—Bitcoin, Ether, and Zcash. The difference between Coinbase and Gemini is that the latter holds your digital assets (cryptocurrencies) in a trust and operates both as a fiduciary and a custodian.

No short selling or trading on margin, but if you’re in the US and looking for a secure and compliant way to make long-term trades, Gemini is a good choice thanks to its lower fees compared to Coinbase (0–1%).

Kraken is another behemoth crypto exchange along with Coinbase and Gemini. You can trade with fiat or crypto and deposit and withdraw in several currencies. Founded in 2011, Kraken is actually Coinbase’s older relation, although it isn’t as well known.

Kraken is a big name inside the industry, largely for its part in investigating the missing bitcoins from the Mt. Gox hack and redistributing the stolen funds. Being US-based, it complies with KYC/AML and offers proof-of-reserves audits. It also complies with other regulatory obligations—for the most part. CEO Jesse Powell stunned US regulators when he refused to comply with an inquiry from the New York Attorney General in April of this year.

BitMEX is a Hong Kong-based mercantile exchange purely for Bitcoin fans. This is not a platform for experimental traders, since it allows for high-frequency and high volume trading. BitMEX regularly trades over $1 billion worth of transactions per day and recently announced a record-breaking trade volume of over 1 million Bitcoin in a 24-hour period.

BitMEX is not like the above-mentioned exchanges, as it offers futures contracts and perpetual contracts, all traded in Bitcoin. This means that traders may opt to trade in altcoins, but all profits and any losses are paid out in Bitcoin.

BitMEX offers short selling and margin trading up to 100% with fees hovering between 0.05% and 0.25%. Interested? Heads up: this exchange does not handle fiat currency, is subject to little regulation, and is not available to United States citizens.

IDEX is a fairly popular decentralized exchange built on the Ethereum blockchain. IDEX uses smart contract technology to allow trading of ERC-20 tokens. Claiming to combine the speed of centralization with the security of the blockchain, it’s one of the better alternatives to Remme, Ethereum Blue, and Polymath.

IDEX has a fairly high trading volume at just shy of $3 million (356.30 BTC), and it’s also one of the most user-friendly decentralized exchanges out there. However, you should probably try a centralized one first—and in fact, you’ll need to in order to get some Ethereum.

It has an official guide to help get you started and some analysis tools to help with trading. There are also more than 300 cryptocurrencies listed, but they might not be the ones you want to buy. Maker/taker fees are low at 0.1%/0.2% respectively.

Currently, Waves lists around 65 cryptocurrencies, and you can trade in both Bitcoin and Ether, which makes it somewhat more useful than IDEX. Its trading volume is relatively large for a new exchange at around $6.7 million (829 BTC). And it claims to offer “insanely low fees,” at less than $0.01 (0.003 WAVES) per order.

There have been some complaints and rumors of inefficiencies with the Waves exchange, notably around the issuance of fake coins and unregistered tokens. But, that aside, all in all, it seems to be performing well for a new entry.

Cobinhood made waves at the end of last year for being the world’s first commission-free cryptocurrency exchange. Doing away with evil centralization? Well, Cobinhood is still centralized at the moment, with plans to become fully decentralized.

How does it offer zero trading fees when exchanges like Waves and IDEX don’t? Well, it has some added services, which are meant to be its profit drivers. They include a prime subscription service (the irony isn’t lost here), an ICO underwriting service, and a margin-trading loan option for the cast-iron stomached. Moreover, the native COB token creates incentives for its users.

There are over 60 cryptocurrencies available at the moment, and the UI is friendly for beginners. It also has a large and supportive community. But being centralized still means users’ funds are exposed, so you might want to wait for the decentralized rollout.

OKEx was the second major cryptocurrency exchange to move to Malta after Binance this April. Then, in May, it supposedly overtook Binance as the world’s largest in trade volume. But with parent company OKCoin embroiled in a scandal over fabricating trading numbers, this record may not be set in stone.

That aside, OKEx is pretty huge, stocking over 500 cryptocurrencies and boasting a 24-hour trading volume of around $1.2 billion (150,000 BTC). OKEx trades in Bitcoin futures as well, allowing traders access to short and margin selling.

OKEx maker/taker fees are pretty steep compared to other exchanges for small amounts. But the fees decrease as the volume rises (0.15%/0.2% compared with 0.2%/0.5%). This exchange places a greater focus on professional, heavyweight traders. You can do fiat, crypto-to-crypto, and futures, and there are a bunch of other services as well.

Digitex Futures is a commission-free futures trading exchange that uses a native token, the DGTX. Traders speculate on the price of Bitcoin or Ether, but their profits and losses are paid out in DGTX, which creates demand for the coin and a healthy internal economy, increasing its value. The DGTX ICO sold out in just 17 minutes, creating a serious network effect for the platform.

Digitex Futures is using smart contract technology to provide a decentralized platform as secure as IDEX or Waves, but free from fees entirely. That means that margin traders can make a living without fees eating into their profits.

How Digitex Futures will shape up against the above exchanges remains to be seen since it’s still in development. CEO Adam Todd will be presenting a keynote at the Malta Blockchain Summit in November and showing a demo of the trading platform that’s set for launch in Q4 of this year.

Currently, the DGTX token is listed on Mercatox, ExRates, OOOBTC, and Radex, and is hovering around the 500th place on CoinMarketCap.

This is just a handful of the myriad cryptocurrency exchanges on offer. The ones that suit you best will vary according to how much you trade, where you live, and which cryptocurrencies you want to buy. However, the move away from centralized exchanges with high fees and low security is certainly being felt.

As clumsy as the user experience may be right now, and notwithstanding the fact that many decentralized exchanges are still under construction, they look to be shaping the future.