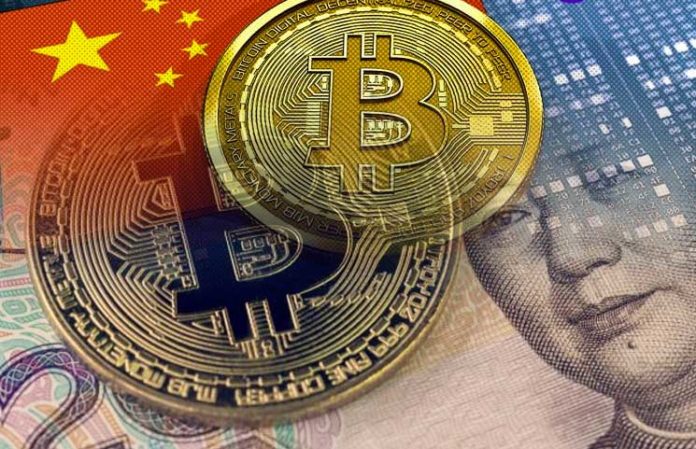 China’s renowned and oldest media publication, Beijing Sci-Tech Report (BSTR) covering the tech industry, has officially announced it will offer subscriptions payable through the crypto major Bitcoin (BTC) as reported by local media outlet Guangming on Sunday, 30th September. Since there is a clear evidence in a place where Chinese government’s pressure forcing crypto exchanges …

Since there is a clear evidence in a place where Chinese government’s pressure forcing crypto exchanges and Initial Coin Offering (ICOs) operators to ban activities over the past year, however, BSTR would like to promote blockchain and crypto use through “practical actions.”

Amid this, Guangming further elaborates that “Subscribers can pay subscription fees to the specific bitcoin receiving address of the newspaper to complete the subscription.”

On the product offerings spree front, it offers an annual subscription to the publication’s ‘Tech Life’ magazine that costs 0.01 BTC approximate $65.

With this, Chinese authorities continue to restrict on trading and promotional operations pertaining to cryptocurrency as per the recent report by Cointelegraph as well as the regulator there in China on fresh efforts to ban overseas platforms by blocking access to them online in August. However, owning and investing in cryptocurrency is not officially illegal.

Chinese cryptocurrency news commentator cnLedger emphasized the fact that by offering a Bitcoin subscription, the publication was not breaching the law based on the response to queries about BSTR transition on social media.

Further speaking to the subject matter while explaining the fact that “Owning and investing in crypto is not banned,” it further wrote in its statement that: “Otherwise Jihan (Wu, CEO) of Bitmain and Leon (Li, CEO) of Huobi would be among the first ones to get fined/caught. Thousands if not millions would have been arrested already (a large amount of OTC tradings).”