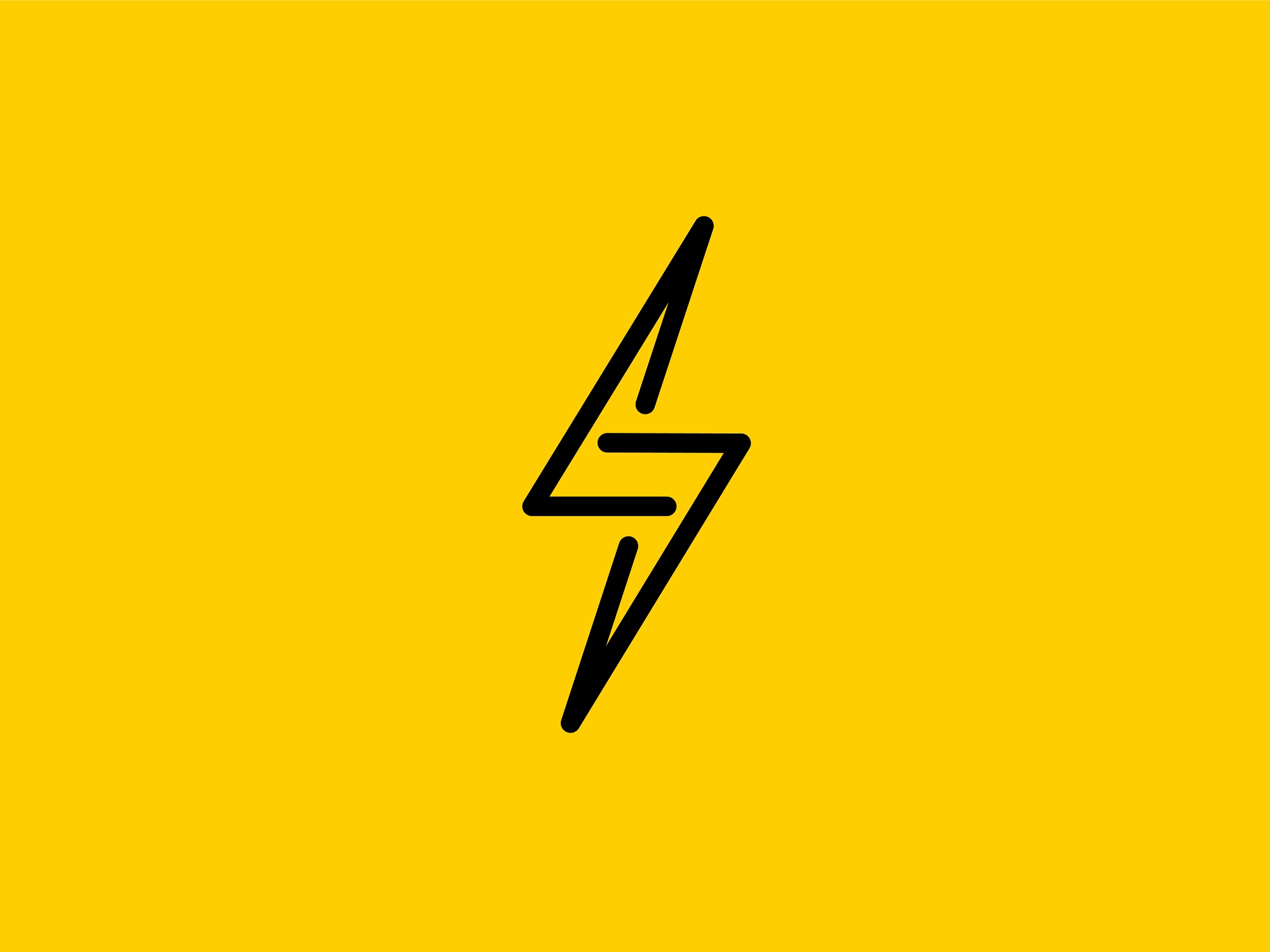 The viability of Bitcoin’s Lightning Network is a topic of substantial debate. Researchers are now confirming some of those concerns, albeit it’s not all bad news either.  Emin Gun Sirer recently shared academic research regarding the Lightning Network. Good and bad Lightning Network Findings One part of the paper confirms it is not economically viable …

The viability of Bitcoin’s Lightning Network is a topic of substantial debate. Researchers are now confirming some of those concerns, albeit it’s not all bad news either.

One part of the paper confirms it is not economically viable for most routing nodes to get involved in the LN.

This situation will only change if the number of transactions increases significantly.

There are also academic concerns regarding any privacy provided when using this layer-two solution.

There is no privacy whatsoever, primarily due to the way in which transaction paths are created.

However, the paper also highlights some positive aspects.

The academic researchers indicate there are signs of sustainability with increased overall traffic volume.

To them, that is a promising sign, albeit everything needs to be put into its proper perspective.

Under the current circumstances, the payment fees would rise exponentially if routing nodes jumped on the Lightning Network.

There is also a mention of how most payments can be deanonymized fairly easily.

That too can be countered by injecting additional hips with low costs to increase transactional privacy.

As such, it is apparent that the Lightning Network still has some growing pains that need to be addressed.

Until that happens, it seems rather unlikely the majority of bitcoiners will see this as  a viable solution.

Taking all of this research into account is crucial, after all.

There will be some who can utilize this research as a way to make Bitcoin look bad.

Everyone else will take the positive points and make up their own mind.