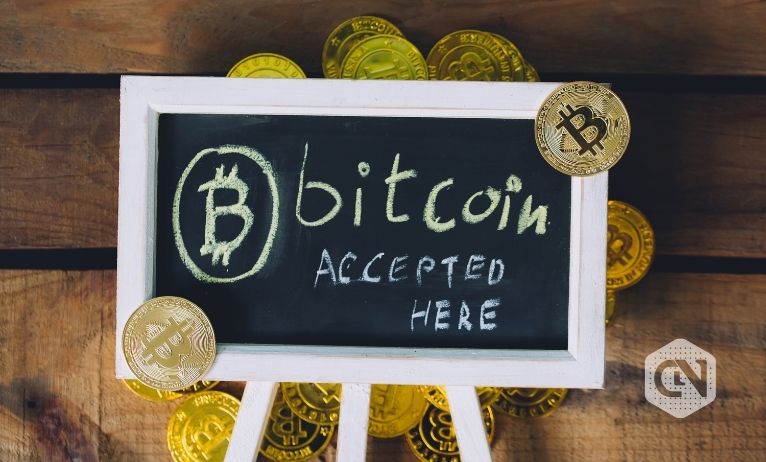 Bitcoin has been on a roll for the past few weeks, crossing the 60,000 dollar mark comfortably. The latest announcement boosted its growth, and traders are again looking for a BTC forecast to gauge the crypto’s growth.

The Salvadoran President talked about the development, stating it would allow the country to improve its flight offerings. It will also make Volaris the first airline to accept Bitcoin and the Chivo wallet. Bukele released the information on the official Twitter account of the President’s office.

Airlines like TAR (Mexico) announced accepting Bitcoin back in 2015. Chivo is the BTC digital wallet launched by the El Salvador government last month. The wallet is part of El Salvador’s widespread BTC adoption as legal tender along with the USD.

Volaris also released a statement about the launch on its official website. The post said that Volaris is making efforts to provide its El Salvador clientele with the ability to use digital currency as a payment method.

Chivo, the Bitcoin wallet, derives its name from the local slang for good or cool. Elaya stated that they would use 120 million dollars from the government’s general revenue. However, that is not all. Bukele also announced establishing BTC mining plants in the nation.

With the cryptocurrency sector regaining stability, El Salvador is playing a prominent role in its gradual growth.