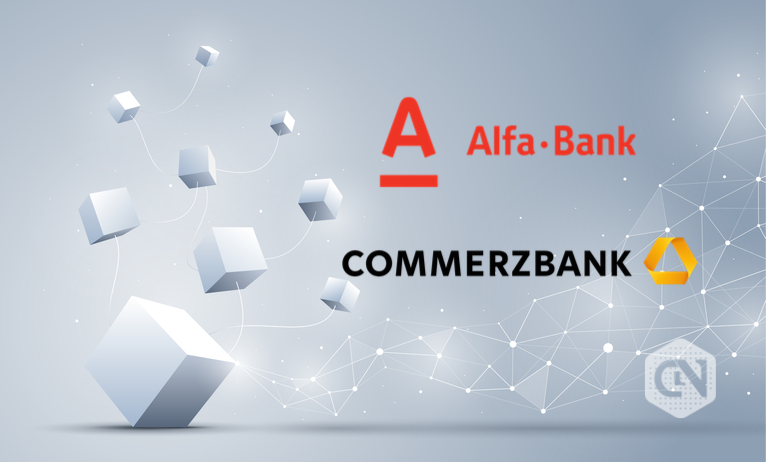 Alfa-Bank, Commerzbank, Vesuvius GmbH along with Novolipetsk Steel Company (NLMK) are piloting a cross border payment project on R3’s Marco Polo network. As a member of R3’s Marco Polo’s global blockchain network, the transaction will be first-ever cross border import-export operation via this network. The payment process will be carried out between Russia and Germany …

As a member of R3’s Marco Polo’s global blockchain network, the transaction will be first-ever cross border import-export operation via this network.

The payment process will be carried out between Russia and Germany as per the announcement made by Alfa-Bank on October 11. Alfa Bank is one of the largest banks in Russia with an impressive portfolio and gigantic infrastructure spread across Russia.

The Objective of the Project

This pilot project is aimed at building an end to end supply chain network and digital finance trade on a blockchain platform. Marco Polo, with its technological partner TradeIX facilities its members’ wide array of solutions in international trading to integrate them into the global trade environment.

“We launched our first distributed ledger technology in trade finance as early as 2017. Since then, corporate blockchain solutions have been considerably elaborated and earned our clients’ confidence and proved their applicability to real business processes. Projects such as Marco Polo create added value for clients ensuring more international trade transparency and manageability thanks to integrated bank payment, finance, and discount instruments.”

Anna Sokolova, Director for Treasury of NLMK, expressed their intention to optimize the interaction with more blockchain-based partners. They expect more such collaborations with banks, insurance companies, and suppliers who deal internationally with a working capital finance mechanism.

Marco Polo network has been joined by several financial institutions so far. One of the major names is Bank of America. Geoff Brady, Head of Global Trade, expressed that they had a strategic objective to deploy the blockchain technology to overcome the inefficiencies in the current trade system and to deliver apt service to their clients.

Launched in 2017, the Marco Polo network is a global consortium of trade and financial institutions with an open blockchain-based platform for seamless and secure transactions.