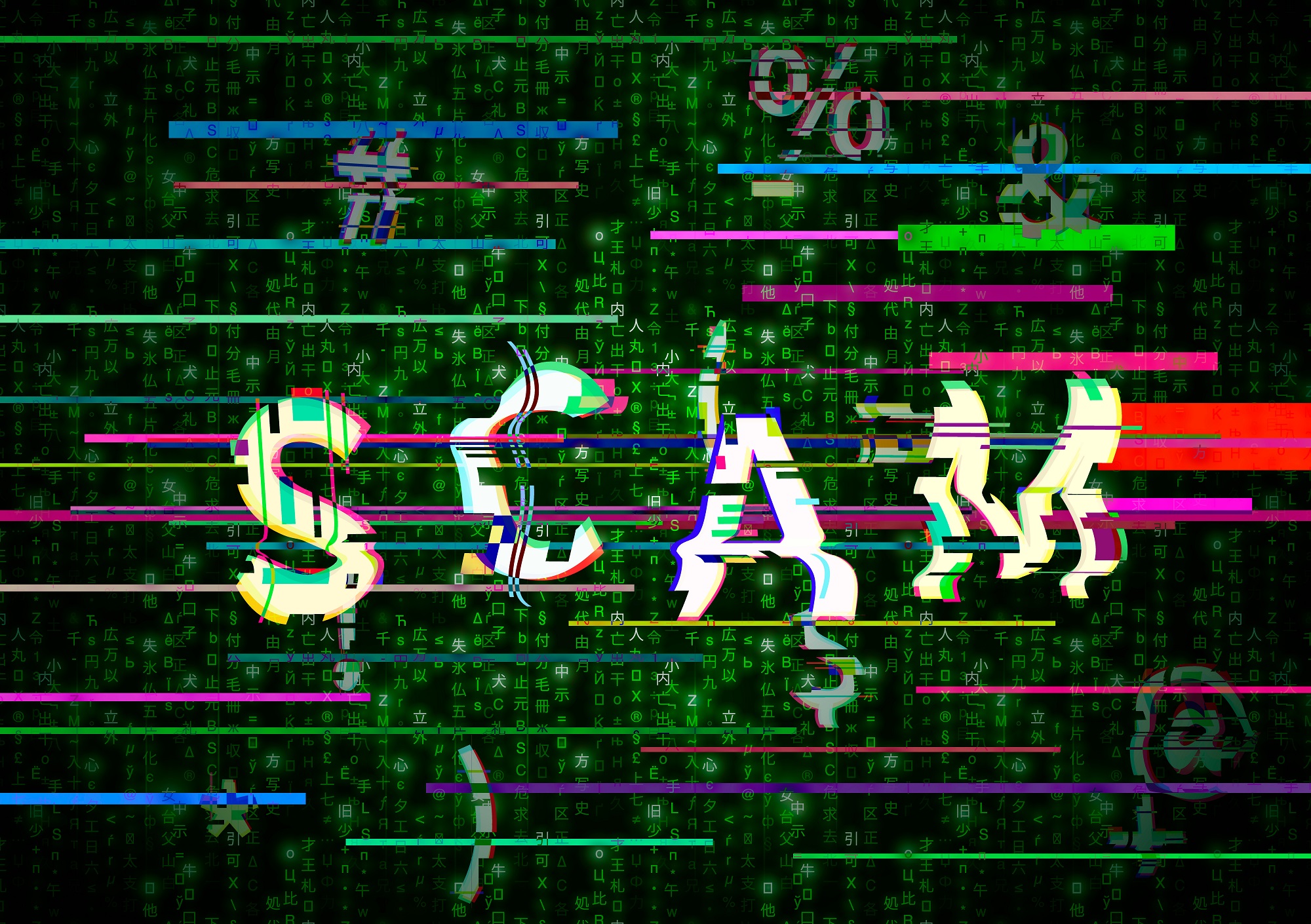 Now that the primary OneCoin website has gone dark, it appears the scam has come to an end after all. One never knows with companies like these, however.

There is yet another development in the ongoing OneCoin saga. It now appears the main website has been taken offline, although it remains unclear how long the situation will last.

The OneCoin Ponzi Scheme has made thousands of headlines over the years.

The end is Nigh for OneCoin in Europe

To date, it is still one of the most successful scams to ever be created.

As numerous lawsuits have been filed against the firm, it was a matter of time until the situation unraveled completely.

Now that the primary OneCoin website has gone dark, it appears the scam has come to an end after all.

When visiting the OneLife website, as well as OneCoin.eu, it becomes apparent neither platform is accessible.

Not too many people will be sad to see either platform go offline and never come back.

With no explanation on either platform, it remains to be seen what is going on exactly.

Both websites going dark comes on the heels of OneCoin’s offices being targeted in Sofia.

One Twitter user even responded how a lot of furniture was taken from headquarters this week.

It remains to be seen how the situation unfolds from here on out.

It appears the net has now officially begun to close around Dr. Ruja Ignatova and her family.