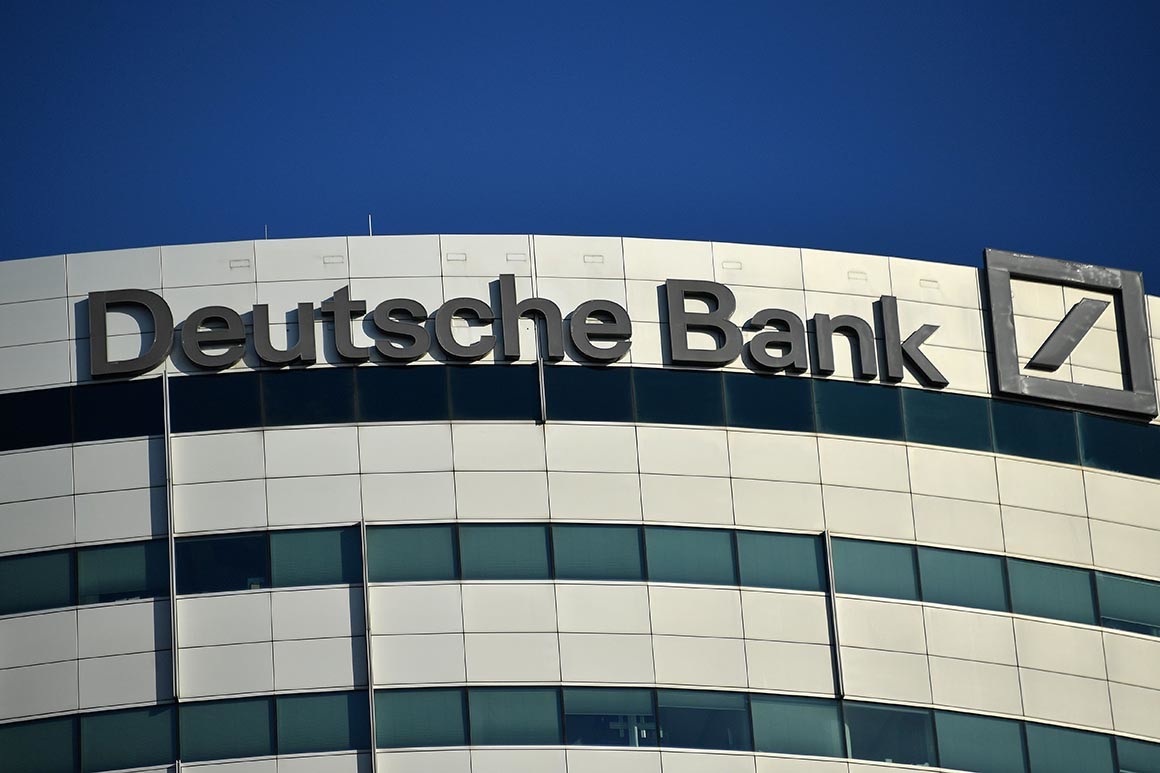 Deutsche Bank has been going through a churn for the better part of a decade, but it has still not been able to turn itself around in any meaningful way.

At one point of time, German banking giant Deutsche Bank was looked upon as being in the same category of some of the biggest banks of the world like Goldman, JP Morgan, and Barclays among others, as it set its sights on international domination. However, the financial crisis of 2008 burned the bank quite badly, and since then, it has struggled to turn around. Revenues and profits have been tepid, and earlier this year, the German government even tried to broker a merger with rivals Commerzbank. The deal broke down ultimately, but in a new development, the bank’s Chief Executive Officer Christian Sewing has stated that it is now time for the investment bank to go for tough cuts and turn the business around in a decisive manner.

Over the past years, Deutsche Bank has gone through a series of restructurings that was supposed to unlock hidden value, but ultimately all of them failed, and now the CEO has decided to make some tough calls after the bank’s stock hit record lows. The bank’s large scale global investment banking operations have not been too profitable, and recently, many investors have urged Deutsche Bank to scale bank those operations considerably. Sewing said,

We will accelerate transformation by rigorously focusing our bank on profitable and growing businesses which are particularly relevant to our clients. We’re prepared to make tough cutbacks.

In this regard, it is important to note that Sewing did not explain what those tough cutbacks are going to consist of. However, there is speculation that some of the bank’s large equity driven operations in London and New York has been consistently losing money. Those operations have seen cutbacks earlier, and it is now believed that there could be further cutbacks there. The bank’s shares are currently trading at 6.42 Euros apiece, and the current price reflects a massive 38% drop in price from the levels it had during the previous shareholder meeting back in 2018. It is not yet known when the bank will embark on these cutbacks, but it is believed it could start soon considering the fact that the stock price is nose diving.