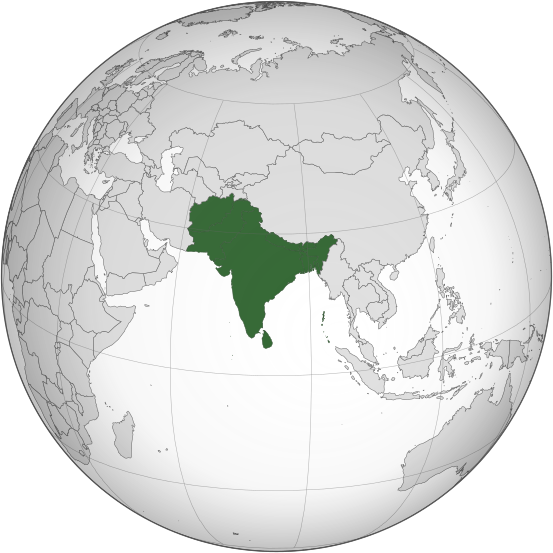 Virtual currencies are playing an important role as far as the whole economic sector is concerned. However, its role varies with the different places that it functions in. In the Asian continent, the individuals looking for jobs are highly inclined towards entering the sector of cryptocurrency. Even as the individuals in the market are looking …

Virtual currencies are playing an important role as far as the whole economic sector is concerned. However, its role varies with the different places that it functions in. In the Asian continent, the individuals looking for jobs are highly inclined towards entering the sector of cryptocurrency. Even as the individuals in the market are looking forward to getting employed in the sector of cryptocurrency, there is a lot that needs to be worked out as far as the prices in the field of virtual currency are concerned. It is the dilemma of pricing that the virtual currency sector is struggling to deal with.

There are several other dynamics that have to be considered when it comes to the role played by virtual currency in the financial system of Asia. It is necessary to understand that the manner in which digital currency functions allows a lot of radical alterations to take place; these alterations can have everlasting effects on the economy of the Asian continent. Blockchain technology has been gaining momentum over a span of past two years; however, it is only in the past one year that attempts are being made to see to it that virtual currency enters the mainstream market.

According to the recent reports, a trend has been noticed that those from other sectors are willing to enter the field of cryptocurrency and there are also increasing requirements in the sector of cryptocurrency for efficient employment. Moreover, it is only in certain circumstances that it is possible to hire someone already in this field, more often than not; the person hired is from some other sector, inclined on entering this arena in search of better opportunities. The developers who are acquainted with Python are the ones for whom there are maximum opportunities in the market. However, a major drawback for those interested remains that this sector requires skills which are not possessed by all those who are willing to enter this sector and therefore there are limitations pertaining to the kind of ability possessed by the person seeking employment in this yet nascent field.

Even if the dynamics governing this field are different from the other sectors, virtual currency has a lot in common with other fields when it comes to the effect on the people seeking employment in this market. That is, when cryptocurrency is going through a good phase, a number of people would make an attempt to get involved with this sector, however, the case would not remain the same when the wind is not blowing in the direction of this sector, that is, when the currents are ebbing, not many people would make an attempt to enter its market.

According to the recent studies, the behavior of those seeking jobs in America and Asia revealed a similarity of pattern. That is, those seeking work in the market based on Blockchain responded directly to the volatility in the market. However, a similar thing cannot be said about the response of job seekers to the jobs based on Blockchain technology, in which the number of people seeking jobs has consistently increased.