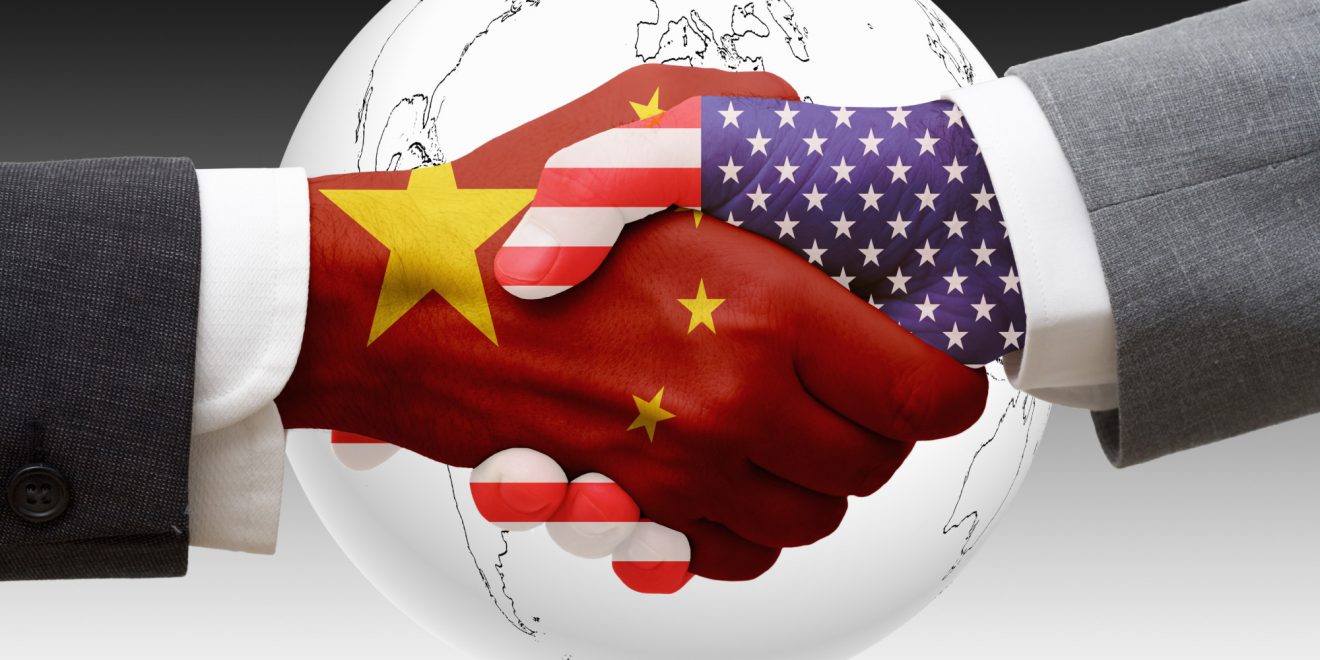 Trump’s consideration of a compromise with China and the expectation of a stimulus from Beijing to help its economy ease Asian stocks.

The US President Donald Trump seems to have softened his stand and is looking for a compromise from China that resulted in the Asian stocks rising from a 14 week low. The Asian stocks also rode high on the optimism that the Beijing government will inject more stimulus to the Chinese economy as they posted weak sales and industrial output in April.

The Asian stocks picked up after having reduced to its lowest since January as the trade war intensified. On Monday, China retaliated with a trade hike on US goods, and there is also an expectation of a stimulus by Beijing.

Against the yen, the dollar was steady and was at 109.64 for a dollar. The offshore yuan remained at 6.9027 for a dollar. Against a basket of major currencies, the dollar index was at 97.530 a rise of 0.2% from yesterday. The euro was unchanged and was at $1.1206, it saw a fall of 0.2% after the Italian government declared that it was ready to break the EU budget rules to improve employment.

The US President also signaled to its central bank to offset the tariffs China imposes on the US through its economic policies. Both, US President and the Chinese President are likely to meet at the G20 summit that happens in June, which can be the key to further progress in the trade deal.