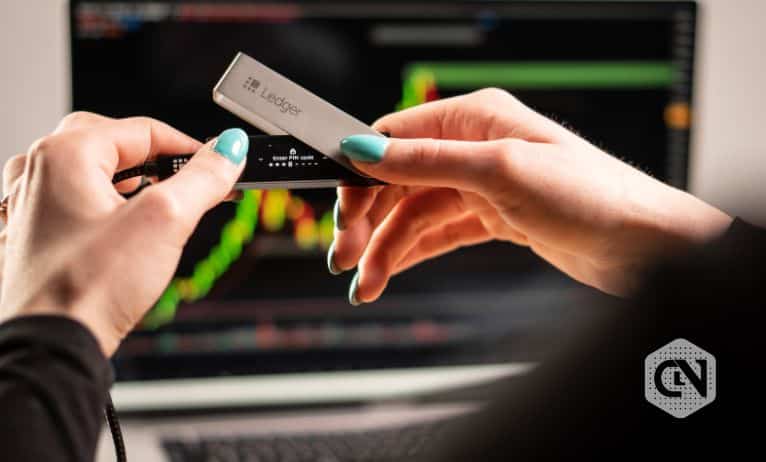 Astar integrates with Ledger to secure user wallets by enabling transaction signature and interaction with smart contracts deployed on its EVM layer.

Astar and Shiden have integrated with Ledger to secure its users’ wallets. Through the integration, Astar has now enabled its users to sign transactions securely and interact with smart contracts deployed on its EVM layer.

Keys are important, and their storage is the top priority for every crypto user, irrespective of their experience. What earlier made crypto users a bit uncomfortable.

That has now been resolved under the integration agreement between Astar and Ledger. Users can now store larger amounts of their portfolios without worrying about hostile elements attempting hacking attacks.

Web3 is rising, and so is the number of unethical participants looking to exploit the space. Having assets under control is the prime need, and leaving them on devices always connected to the internet is a perfect gate for such elements to enter.

Cold storage of Ledger, however, keeps the keys of the users safe in an offline mode as users retain complete control over them.

According to Ledger Academy, attacks that exploit the network include:-

Ledger offers cold storage to protect keys from all such attacks. The 5-year history of being resistant to hacks speaks for itself. If statistics have to be quoted, then the rise of Ledger is more evident in its popularity which has served the platform well in selling more than 4 million wallets throughout 200+ countries.

The best part is that even if the computer is compromised under the hack attack, cold storage manages to mitigate access to users’ keys and keeps them secured.

Owners have to physically verify the transaction on their device while using the hardware storage. This allows them to keep keys away from computers, phones, or internet applications.

Ledger Wallet eliminates the participation of a middleman like a financial institution. This can confuse users about how they must choose cold storage for their assets. One way is to visit only those sites that are secured and approved as hardware wallets.

Another way is to set and enable passwords wherever possible, and the ledger gives that option to the users, which must be accessed for safety purposes. Backing up the recovery phase away from the hardware wallet and having a backup device in place must be considered.

Digital storage of any crypto data is not recommended. Make physical copies instead.

Astar functions on the Build2Earn model intending to empower developers so that they can earn through the dApp staking mechanism for the code they write and decentralized applications they build.