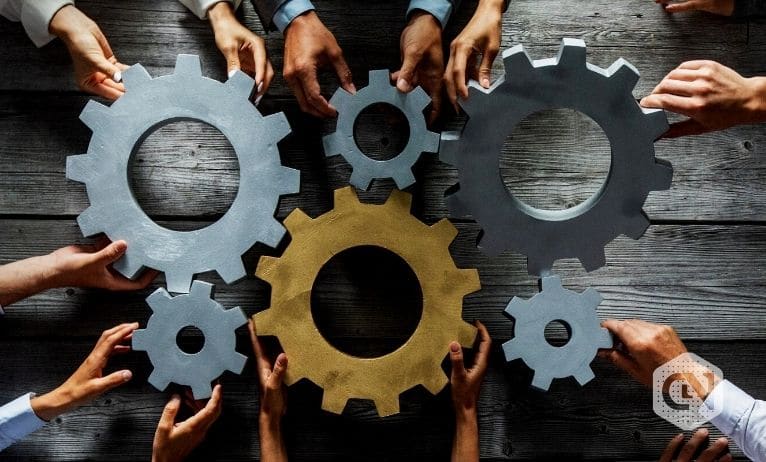 ConsenSys has partnered with Aurora to provide access to its developer tools. This will further enhance the ecosystem of NEAR and ETH.

Aurora, the leading Ethereum solution for scaling that enables applications built on Ethereum to use the NEAR Protocol’s innovative technology, has partnered with ConsenSys, one of the top enterprise Blockchain startups, to provide access to its suite of developer tools.

The alliance seeks to strengthen both the ETH and NEAR ecosystems by promoting cross-chain interoperability by providing facilities to a developer using the availability of the product suite.

MetaMask, Infura, ConsenSys Quorum, and Diligence are among the projects included in the product package. MetaMask is the primary interface through which a worldwide user base of over 21 million monthly active users interacts with Web3 apps. Over 350,000 developers use Infura to connect to Ethereum, IPFS, and Layer 2 networks. Furthermore, Truffle is used by 4.7 million developers to write and deploy smart contracts, and ConsenSys Diligence’s hands-on app audits and testing tools have safeguarded more than $25 billion in smart contracts.

Aurora Labs, the CEO Alex Shevchenko said that they are ecstatic to collaborate with ConsenSys to fulfill the common goal of enabling the Ethereum ecosystem and expanding its economy. ConsenSys will now have formal participation in the AuroraDAO’s continuous development due to the agreement.

As part of its ambition to provide a scaling solution as decentralized as possible, Infura is also participating with the AuroraDAO, which gives over critical decision-making to its community.

Aurora is a complete EVM tool built using the NEAR Protocol. It is designed to assist developers with critical solutions in operating apps through ETH and a scalable platform. It delivers service at a low cost for users.

Joseph Lubin started ConsenSys, as the leading Blockchain software technology business. ConsenSys was created in early 2015 to develop decentralized services of software and apps for the Ethereum network. Planetary Resources, a company that develops technologies for mining asteroids, was bought by ConsenSys on 31st October 2018.

Infura is a Blockchain node infrastructure service that allows apps and developers to access data from the Ethereum Blockchain and broadcast transactions. MetaMask and other ETH services and apps, even those not affiliated with ConsenSys, use Infura’s network as a backend.