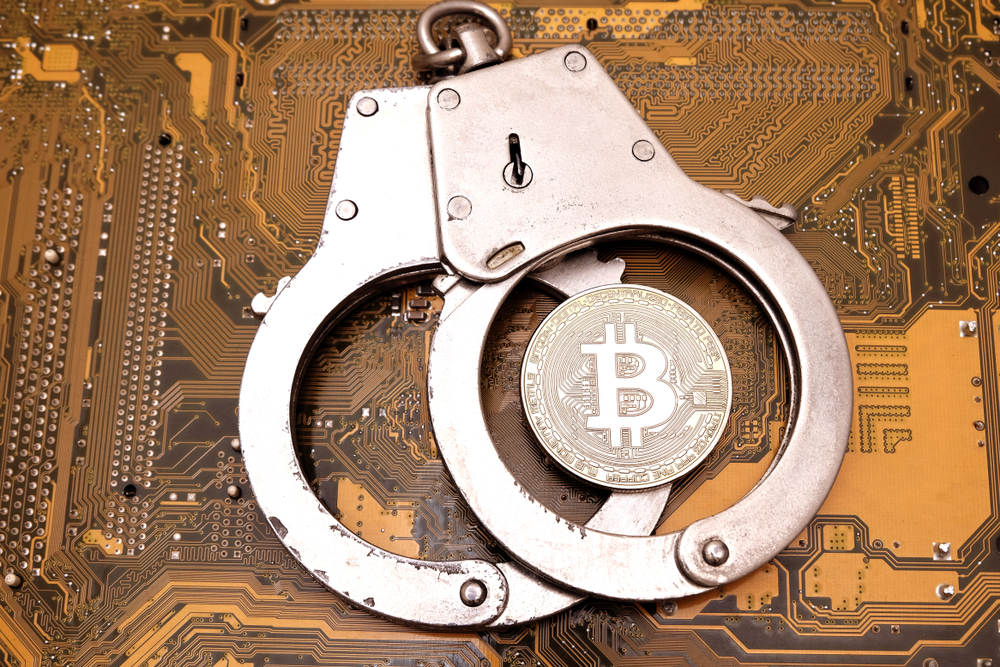 Darknet activity often involves Bitcoin and other cryptocurrencies. Criminals often perceive Bitcoin as an anonymous cryptocurrency, even though it lacks all of the features necessary to be anonymous. A recent dark web drug raid in New South Wales has confirmed that using Bitcoin for illicit activity will ultimately lead to one’s arrest. Another Darknet Drug …

Darknet activity often involves Bitcoin and other cryptocurrencies. Criminals often perceive Bitcoin as an anonymous cryptocurrency, even though it lacks all of the features necessary to be anonymous. A recent dark web drug raid in New South Wales has confirmed that using Bitcoin for illicit activity will ultimately lead to one’s arrest.

It is evident Bitcoin and other cryptocurrencies direly need more legitimate use cases. There has been an increasing focus on illegal activity, which is also the type of news making headlines all over the world. The global reputation of Bitcoin isn’t great in the first place, and it seems any darknet activity coming to light will only make things worse.

In New South Wales, a 33-year-old drug dealer active on the darknet was arrested earlier this week. He has been charged with running a “drug emporium on the darknet”, and police officials confiscated AU$350,000 worth of cryptocurrency when they raided his home. The operation was a joint collaboration between Strike Force Bergmark, Operation Odin, and the state crime command’s cybercrime squad.

Other items confiscated during the raid include cocaine, computers, a vast amount of cash, a diamond ring, and multiple burner phones. All of these are materials needed to purchase and sell drugs on the darknet in a clandestine manner, but it seems they weren’t sufficient to keep this person out of jail. It is believed that he is part of a larger drug importation ring active in Australia.

The authorities commented on the arrest as follows:

With the assistance of [the] Australian Border Force, Australian Federal Police, and other interstate policing jurisdictions; several dozen suspicious packages were tracked and intercepted arriving into NSW, Victoria, Queensland, South Australia and Western Australia from January this year.”

It remains a bit unclear what will happen to the arrested individual. His request for bail was refused by a local court this week, which seems to confirm that he will remain in custody for an extended period of time. Considering that he faces 45 counts of importing commercial quantities of drugs, supplying commercial quantities of drugs, directing a criminal group, and recklessly dealing in proceeds of crime, the eventual jail sentence will be on the harsher side of the spectrum.

Bringing darknet crime to a halt will prove extremely difficult, if not impossible. The role of cryptocurrencies will not diminish anytime soon, even though it seems Bitcoin is quickly losing popularity in this regard. More and more criminals are flocking to currencies which provide greater anonymity and privacy, such as Monero. Tracing XMR transactions is impossible as of right now, which makes the currency more suited to illegal activity.