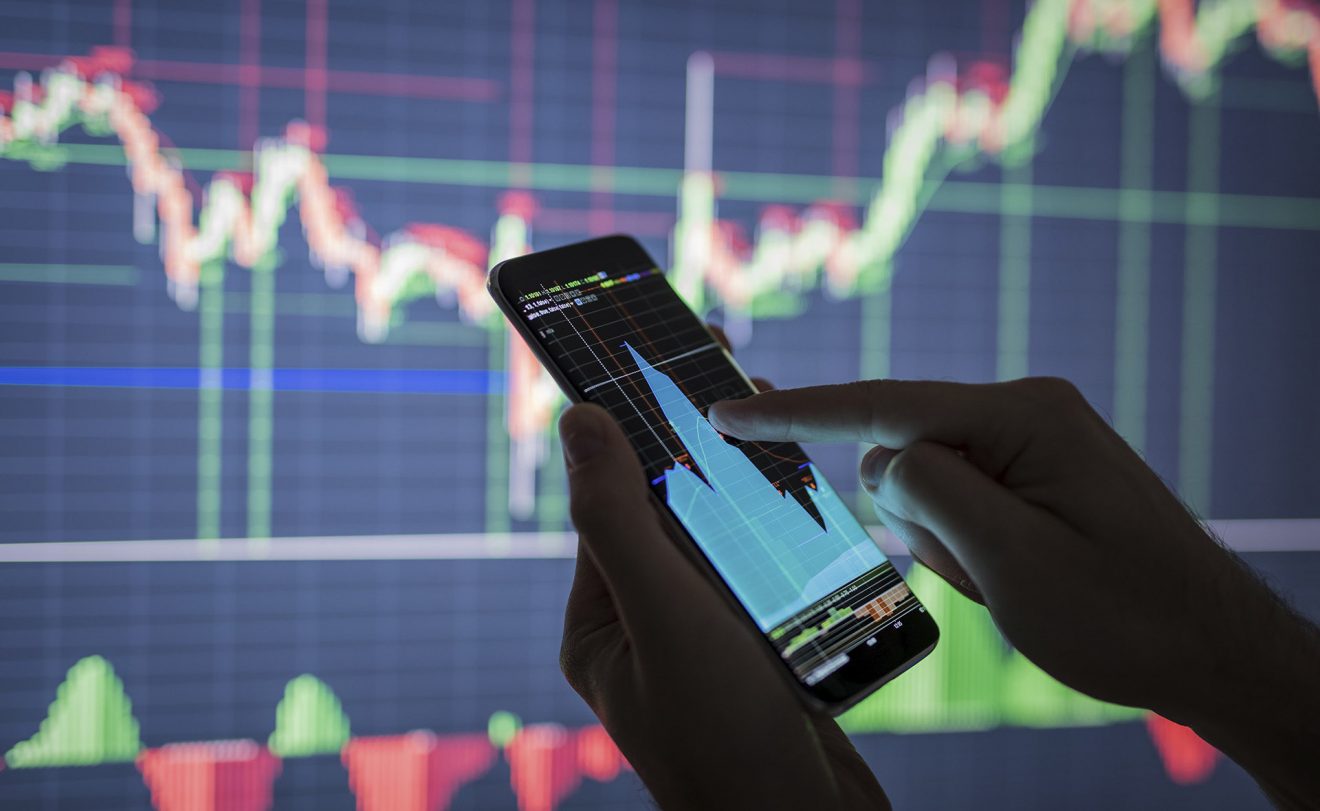 While automobile investors remain worried about the hike in tariffs on car imports, Trump administration decides to push back tariff hike by six months.

When Donald Trump became the President of the United States, one of the most important policy initiatives that the administration had pushed was that of reducing the country’s trade deficit with a range of nations. The administration had decided to raise tariffs as a way of bringing nations to the negotiating table and Saturday is the deadline for the US to hike tariffs on cars that are imported to the country. The tariffs will be imposed on both automobiles and car parts. If the tariffs are hiked then it will be the European Union and Japan who will bear the brunt of the initiative. Currently, the US is embroiled in a high stakes trade war with China, and ever after months of negotiations between the two sides, nothing has come to pass, and it looks as if the trade war could continue for the foreseeable future. However, if the Trump administration does go ahead with the proposed hikes, then the European Union is also going to impose retaliatory tariffs on American goods, and that could open up another trade war in which the administration cannot engage at this point.

The uncertainty regarding the Chinese trade war and the possibility of tariff hikes on cars cracked automobile stocks as investors quit their positions following fears of a bit of a meltdown in the industry. However, it is important to note that sources from within the administration have stated that the tariff hike could well be delayed since the country is already engaged in a bruising trade war with China at the moment and it is believed that the hikes could be imposed in 180 days.

It is important to note that the trade war with China has escalated after the US hiked tariffs on $200 billion worth of Chinese goods on Friday and in retaliation, Beijing did the same on $60 billion worth of American goods. According to experts, the whole thing has escalated to where the nations found themselves before the trade talks, and it is unlikely that a new trade deal is going to be signed any time soon. If this continues, then the world’s two biggest economies could be embroiled in a damaging trade war that will have a hugely adverse effect on the global economy. ANZ Research stated in a note,

Import tariffs cannot alleviate the situation. Only if the US is willing to sacrifice the USD’s dominance or the world shifts to an RMB (Chinese yuan) regime, will economic order be restored again.