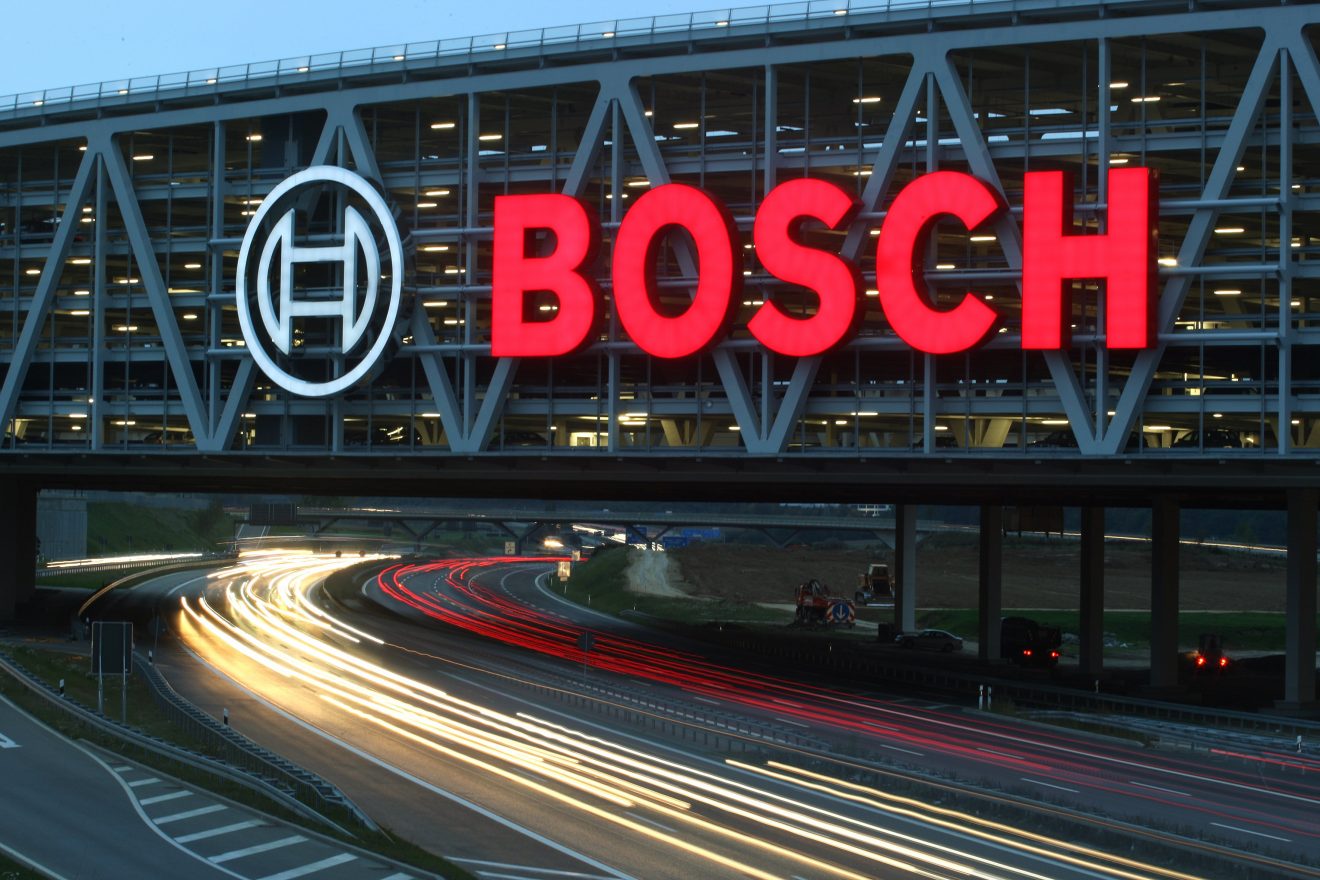 Automotive supplier decides to use less platinum in to ensure that vehicles cause less pollution. Metal markets are naturally quite unhappy at the move.

As everyone knows, traditional vehicles which use fuel cells propelled by metals are often held responsible for the pollution that is spread in the environment and over the years, there have been numerous calls for cells to have a lower metal content. However, nothing much came to pass over the years, and now in an exclusive report by Reuters, it is being reported that Bosch is looking to manufacture cells that are going to use much lesser quantity of platinum. Bosch is an engineering giant at a global level and supplies cells to vehicle manufacturers of all stripes across that world, which is why it is such a significant development. That being said, this particular move must not have come as a pleasant surprise for metal mining companies which supply platinum or those who are involved in the business in any capacity.

The platinum market depends heavily on the precious metal’s use in fuel cells that are used for all sorts of vehicles, but the reduction in the use of the metal by a big margin is going to be a problem. It is believed that Bosch is going to cut down on the usage of platinum in each of its cells by as much as 90% and that sort of a reduction, could prove to be absolutely crippling for the industry. Analysts believe that if the usage of the metal is cut down to such a degree, then metal markets would need to hope that the Bosch manufactured fuel cells are not only used in vehicles but also in other forms of transport like trains and ships. Otherwise, it would not be possible to make up the shortfall.

One product manager at Bosch, Achim Moritz spoke about the developments and stated,

There has been lots of optimization work concerning platinum in fuel cells. If you look at a diesel catalytic system, there is about the same amount of platinum content you need for a fuel cell.

As far as those who are concerned with environmental hazards are concerned, this is a major development and could cut down on the pollution created by vehicles to a large degree. That being said, the new cells are yet still some years away from hitting the market, and according to reports, it would not be until 2022 that these cells are going to be available for car manufacturers across the world, which use Bosch cells.