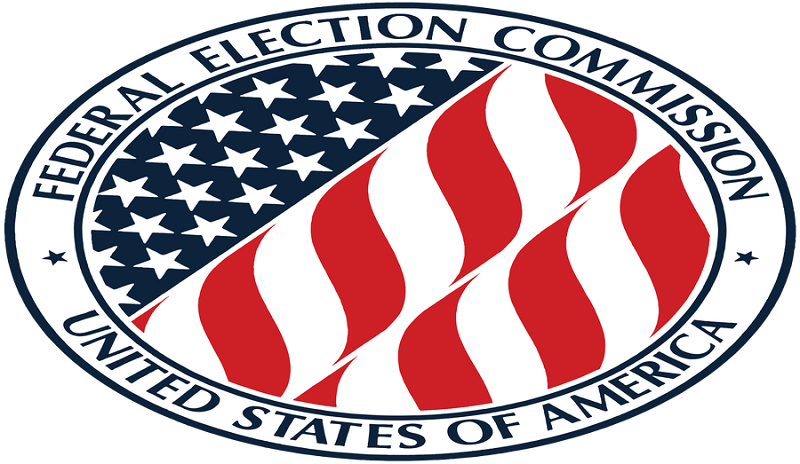 According to an Associated Press report released on 21st September, California’s campaign regulator has recently restricted Bitcoin (BTC) from political contribution. In August this year, the Fair Political Practices Commission (FPPC) had allowed donations in cryptocurrencies. As the watchdog in the U.S. already made plans to discuss the use of Bitcoin and other cryptocurrencies especially …

In August this year, the Fair Political Practices Commission (FPPC) had allowed donations in cryptocurrencies. As the watchdog in the U.S. already made plans to discuss the use of Bitcoin and other cryptocurrencies especially for political contributions and their adoption.

Amid this, the FPPC organized a vote on the contribution of cryptocurrencies like Bitcoin as reported on 20th September. According to the valid source of AP, the members that voted 3-1 for the restriction stated that the origin of cryptocurrencies is hard to track and brought questions about transparency.

The U.S. Federal Elections Commission only allows Bitcoin contribution to federal candidates. Amid this, several states have restricted such type of contributions where South Carolina has completely imposed a ban on Bitcoin donations, whereas Colorado and Montana allow them with restrictions in place as reported by the AP writes.

As per the valid source of Cointelegraph, it reported in 2017 that California had previously considered a certain restriction on bitcoin transactions for charity lottery purchase, however, the proposal has not been accepted since then.

Besides this, Cointelegraph earlier listed various U.S. politicians that succeeded in raising funds for their political campaigns through cryptocurrencies. Amid this, there are some of the campaigns that raised questions on certain issues like transparency and legality of such donations.

Further speaking to the subject matter, in May 2018 Obama’s former assistant on crypto and digital technologies, Brian Forde was under questions for accepting Bitcoin contribution during his campaign for the U.S. House of Representatives. With this, in an ad by Forde’s opponent, Forde’s donors were criticised by saying “Bitcoin speculators that oppose cracking down on drug deals and human trafficking.” Forde himself considered the comments “wildly inaccurate”.