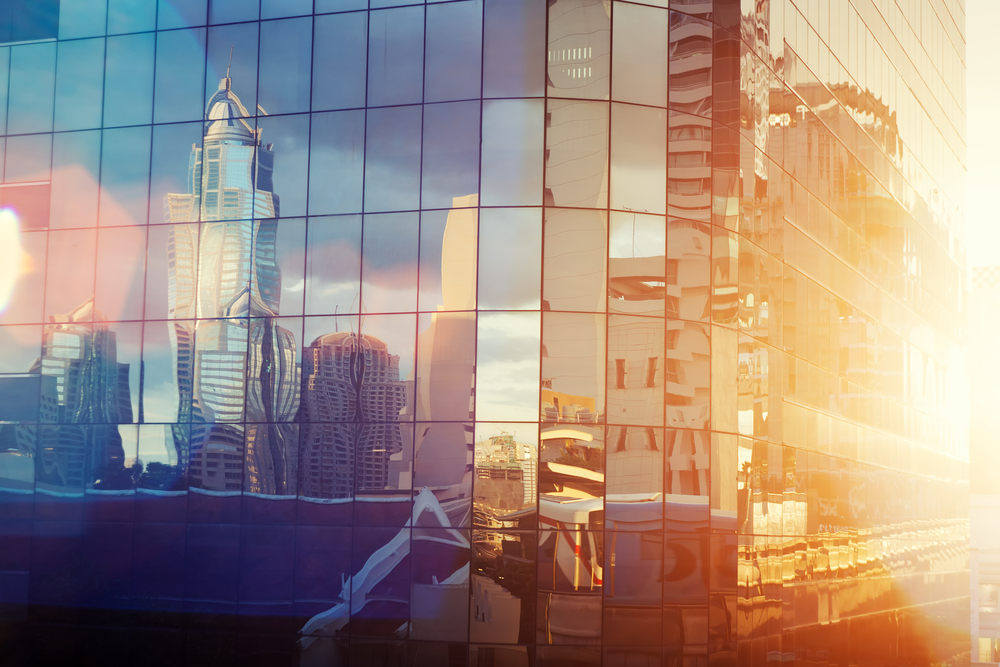 The Bank of Thailand, the country’s central bank, is working closely with various stakeholders in the financial services industry to explore blockchain applications in the banking sector. In a speech at the Nomura Investment Forum Asia held in Singapore, Governor Veerathai Santiprabhob was full of praise for blockchain technology, describing it as able to drive …

The Bank of Thailand, the country’s central bank, is working closely with various stakeholders in the financial services industry to explore blockchain applications in the banking sector. In a speech at the Nomura Investment Forum Asia held in Singapore, Governor Veerathai Santiprabhob was full of praise for blockchain technology, describing it as able to drive the Thai financial industry forward.

The Bank of Thailand is developing a new way of conducting interbank settlement using a central bank digital currency (CBDC). The project is dubbed Project Inthanon and is a partnership with commercial banks, Santiprabhob revealed. The central bank intends to first explore the utility of the blockchain for back-office operations before it rolls it out for retail use. In his words:

These efforts should pave [the] way for faster and cheaper transaction[s] and validation due to less intermediation … needed compared to the current systems.

Santiprabhob also discussed the collaborative efforts between the central bank, 14 Thai banks, and seven leading business enterprises in a project known as the Thailand Blockchain Community Initiative. The initiative aims to develop blockchain solutions for the financial services industry, with the pilot project being the issuance of letters of guarantee over a blockchain. The project is expected to become fully operational in the second half of this year.

As the development of the technology continues, it will be applied to supply chain finance in order to improve authentication, Santiprabhob added. The blockchain will also be applied to the issue of scriptless bonds, speeding up bond allocation to retail investors from two weeks to two days, giving bond issuers more flexibility in the process. Platform development is expected to start soon, he noted, but the proof of concept is complete.

Santiprabhob also discussed other measures which the banking industry regulator is taking to spur industry growth. They include PromptPay, an instant payment platform that links bank accounts to various forms of identification and enables the transfer of funds from one user to another at very low cost and in real time. The Standardized QR Code is another initiative by the Bank of Thailand that facilitates the transfer of funds across banking as well as non-banking platforms.

A few days ago, the South African Reserve Bank announced the successful trial of a blockchain-based wholesale payment system. Known as Project Khokha, the platform settled transactions in 2 seconds, thus processing the daily volume of the country’s payments system in less than two hours. The Reserve Bank reported that the platform was able to maintain full confidentiality, all the while giving the regulator access to the transactions for oversight purposes. Project Khokha was built on Quorum using Pedersen commitments, the first time a proof-of-concept has used Pedersen commitments on the Quorum network.

Other central banks have also explored blockchain technology in an effort to drive the financial industries of their respective countries forward. They include the Bank of England, which has been exploring decentralized ledger technology since 2017. The bank recently announced that it’s on track to integrate its real-time gross settlement (RTGS) system with the blockchain.