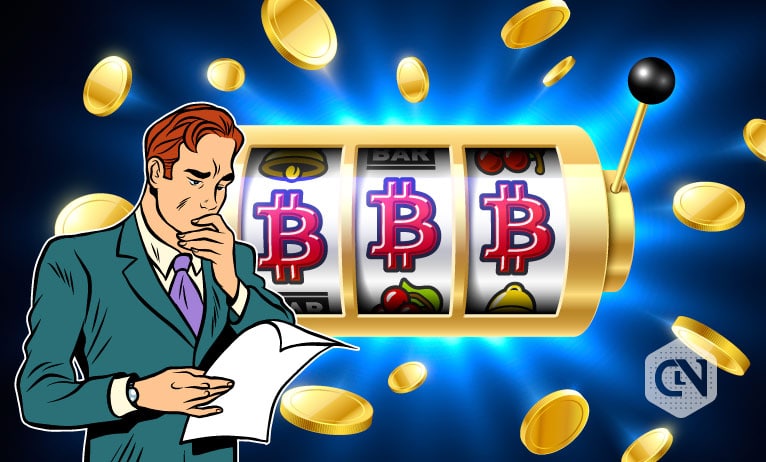 BGaming, a Maltese gaming firm, has released research that analyses the trends that are predicted to emerge in the iGaming market in the next months.

BGaming, which is a Maltese gaming company, has launched a report which helps in analyzing the trends that are expected to take hold over the iGaming industry over the upcoming months. Cryptocurrencies, as well as smart contract gaming services, are making themselves staple fixtures in online casinos over the globe because the industry embraces the opportunities for attracting a new generation of players.

In response, BGaming analysts have identified compelling mechanics as a significant area of development attention. The new audience needs unique gameplay, as well as the introduction of crypto gambling has launched avenues for trailblazing mechanics like the engaging crus mechanism piloted by the phenomenal Crus Conquest as well as the Crush Dynasty games.

In a crush, the spinning reel is replaced by an object (such as a sculpted Aztec head) – the player then sends balls down one of two chutes, which are then crushed by the object to yield rewards if timed correctly – this can also be extended to multiplayer functionality and include dynamics like compounding successful crushes.

Another crypto technology to keep an eye on, according to BGaming, is Provably Fair, which is a simple cryptographic technique that allows players to independently check the game’s results, immutably increasing online gambling accountability standards.

We’re working on a package of crypto dice games and will offer operators new versions of Plinko, Rocket Dice, Head & Tails. We strive to meet all the market tendencies, and we see that these products will be in demand.Alexandr Shavel, Head of BizDev Department at BGaming

Hypercasual is the theme of the year

The industry’s design choice this year, according to Aleksey Ulanov (Art Director at BGaming), is the barebones ‘hypercasual’ approach. Ulanoc claimed that hypercasual style was created by programmers who did not worry about design.

This is especially important since that bitcoin is ushering in a new era of globalized iGaming, with reduced visuals allowing players in regions with limited internet access to play high-octane games.

“At the same time, hypercasual games perform well on older phones and do not need a high internet connection,” Ulanov remarked.

As mentioned by Alexandr Shavel, that they are working on different games including plinko and crypto dice games, there are high chances that games like Ethereum faucets also included with their package. Even not only bitcoin but other popular cryptocurrencies like XRP, ETH, and Doge are included by iGaming platforms. You can read more about Ethereum faucets in this article.