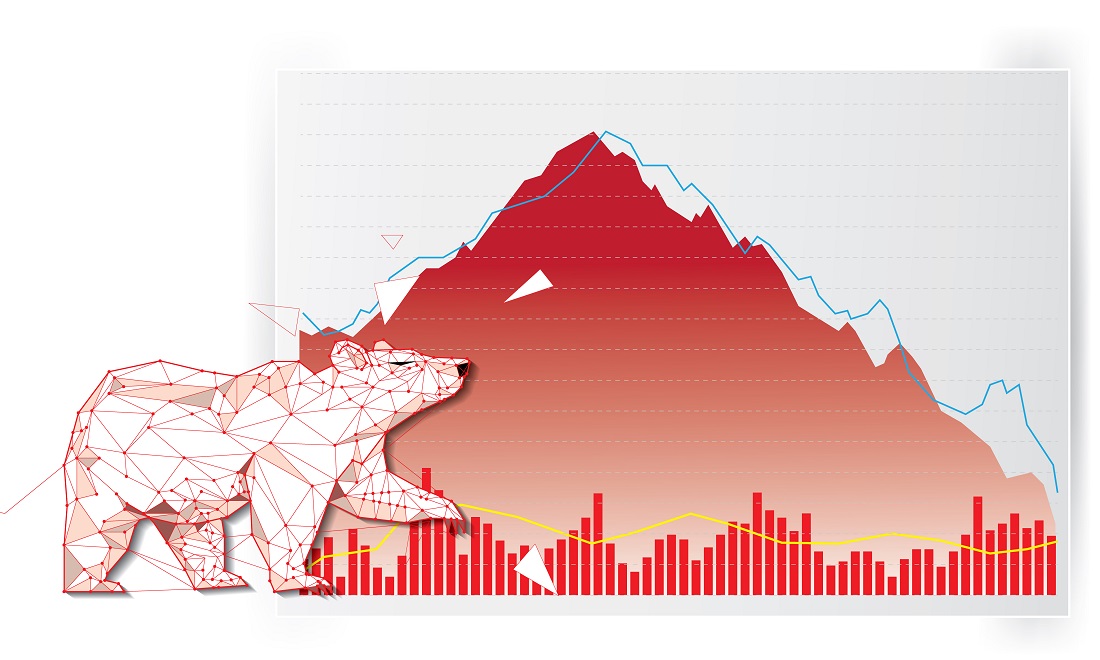 Everyone can see the cryptocurrency markets aren’t heading in the right direction. Bitcoin is bleeding value once again, which automatically forces the rest of the markets to follow suit. With Ethereum dipping below $180 and Litecoin not sustaining $80, the remainder of the week looks rather bleak once again. Bitcoin Price Stumbles Again It would …

Everyone can see the cryptocurrency markets aren’t heading in the right direction. Bitcoin is bleeding value once again, which automatically forces the rest of the markets to follow suit. With Ethereum dipping below $180 and Litecoin not sustaining $80, the remainder of the week looks rather bleak once again.

It would appear there is no new all-time high Bitcoin price of 2019 in sight. Despite multiple attempts to reach $13,000 again and potentially surpassing it, all effort has been in vain. This most recent attempt saw the price rejected near $12,000. Right now, Bitcoin’s value is heading to the low $10,000 range. Dropping below that threshold is not impossible by any means either.

Finding a reason for this price decline is not easy.. Many factors are at play, although price manipulation remains one of the biggest concerns. The current pressure on all financial markets should be beneficial to cryptocurrencies. So far, the opposite has come true. There is also the latest Bitcoin ETF rejection. albeit that should no longer surprise anyone in this industry. Bitcoin doesn’t need an ETF to be successful, although some people will undoubtedly feel different about this matter.

The year 2019 has been filled with uphill battles for almost all altcoins. None of the markets noted any strong momentum in the first eight months. This became all the more apparent when Bitcoin was rising and altcoins continued to lose value. The Bitcoin Dominance Index confirms the alternative markets are not a big factor. Investors have seemingly given up on holding bags in search of profit.

Litecoin’s value, which recently hit $100, has now dropped below $78. Ethereum was sitting close to the $205 mark and is now valued at $188. Even Binance Coin – the Holy Grail for altcoin enthusiasts – is getting battered following a near 7% drop. Not the signs traders and speculators are looking for. NEO, a currency which seemingly can’t hold any value as of late, lost another 10.6% in this recent onslaught.

Considering how the year is far from over, all options must be kept on the table. There is a chance that Bitcoin will mount another run at $13,000 and above fairly soon. The success rate of that attempt remains in question. For now, it seems unlikely any fireworks need to be expected from the world’s leading cryptocurrency.

As far as altcoins are concerned, things continue to look bleak at best. None of these markets seem that appealing to traders. Regardless of the overall industry circumstances, they would be losing money more often than not. This year has been very strange for cryptocurrencies in general. How things will unfold, is unknown. However, it seems like a big change is coming, either for better or worse.