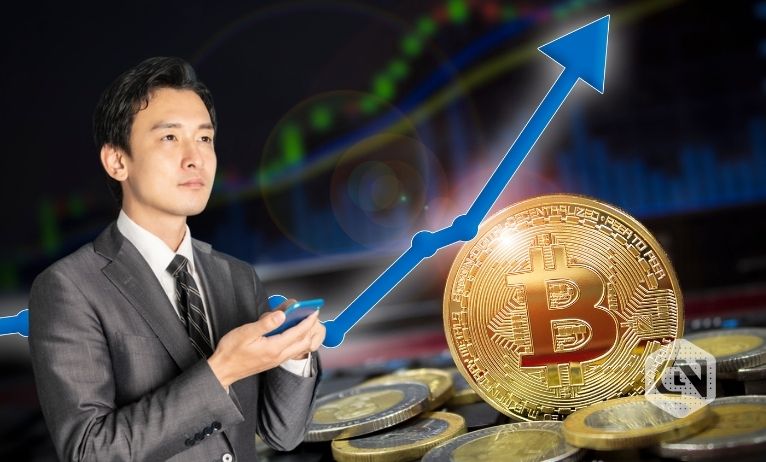 Bitcoin crosses the $66K mark with the launch of the ProShares ETF and Mariah Carey joining hands with Gemini, a crypto exchange.

Bitcoin shakes up the crypto sector yet again, crossing 66,000 dollars market value. The number one crypto set its all-time high, maintaining its amazing bull rally. The primary reason behind the surge is the launch of the ProShares BTC Strategy ETF.

At the same time, Ethereum also broke through the 4,000 dollar mark with Shiba Inu, the only crypto down among the top 25 currencies. The much-anticipated exchange-traded fund launched on 20 October, carrying Bitcoin from 60K to 66K dollars.

The year has been a rollercoaster ride for Bitcoin, with the crypto hitting its all-time high to fall over 50% in mere months. It even went below the 30K dollar mark in July but gained more than 125% in two months.

Michael Saylor, the CEO of MicroStrategy, stood true to his super-bull market persona. He stated that the halls of eternity are filled with the cries of people who sold BTC early. Although the ProShares ETF is not physically settled, it is working amazingly for Bitcoin.

The SEC has rejected the ETF proposal multiple times in the past decade, but the latest one managed to gain its approval. Gary Gensler (the SEC Commissioner) already stated that despite his support for BTC futures ETFs, they do not prefer physically-settled cryptocurrency ETFs.

ProShares entered the market on 20 October, reaching over 1 billion dollars trading volume on the first day. VanEck (ProShares competitor) also revealed they are to acquire the SEC’s approval, effective from 23 October. Therefore, trading will start as soon as possible after the registration statement is effective, most likely 25 October.

Mariah posted about the collaboration on Instagram, stating she uses the platform to invest in Bitcoin. The best part about the promotion was a referral code for 20 dollars worth of Bitcoin for signing up on the exchange. The singer clarified that users do not need to buy the entire crypto as they can start with only 5 dollars.

Kim Kardashian also promoted Ethereum Max earlier this year. While the endorsement is not directly affiliated with Bitcoin, its timing is helping the crypto gain more exposure. With more than 10 million Instagram followers, it is safe to assume that the endorsement helped Bitcoin.

A recent Morning Consult poll showed that investors truly pay attention to sponsored content from A-listers. More than 20% of the participants stated that such posts persuade users to invest in virtual assets.

With Bitcoin hitting its all-time high, even Elon Musk could not resist letting out a tweet. The billionaire has not been active for a while, but the latest endeavor saw Elon posting a picture about Bitcoin and Ethereum. The latest developments have helped the entire crypto sector gain stability, which is likely to sustain for some time.