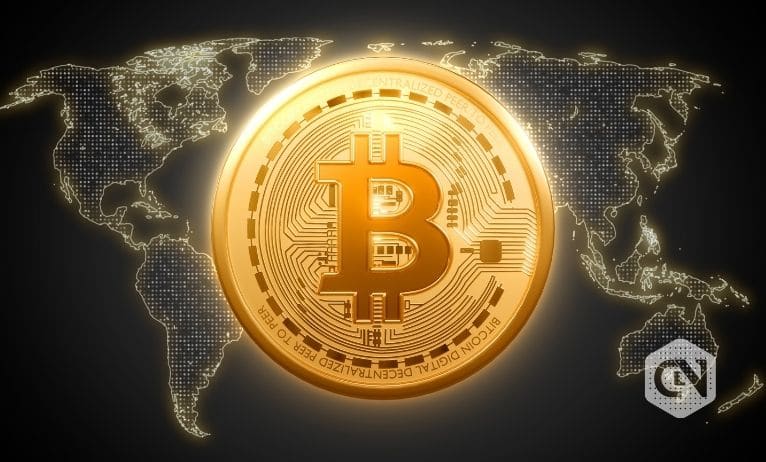 The Bitcoin Core released the Bitcoin Taproot soft fork upgrade at block 709362, making it the first update since Segwit in 2017.

Bitcoin Core recently succeeded in its controversial Segwit update with the Taproot soft fork upgrade. It is the first upgrade since 2017, taking place at block 709632 and 2493 transactions.

A soft fork requires a consensus majority, while a hard fork asks for the entire network’s agreement. Given the semantics, the update will bring elevated privacy and smart contracts ability to the network.

Bitcoin has always been a step behind Ethereum in terms of smart contracts capabilities. Thus, the network aims to close the gap with the soft fork. However, the network faced several issues with its previous Segwit (Segregated Witness) upgrade in 2017. That is why the news about a soft form started surfacing in early 2018 from reliable sources like Gregory Maxwell (Bitcoin Developer.)

Bitcoin also released these modifications to make BT more space-efficient and private. The updates will aggregate multiple signatures into one. With BIP 342, the network is enabling a payment named pay-to-taproot. In addition, it will allow users to conduct transactions via Schnorr public keys.

They can also use other methods to undertake the transactions, adding new alternatives. Moreover, it allows users to make some transactions public and others visible.

For example, imagine X wants to send a Bitcoin to Y only if the Y fulfills certain conditions. In this case, all the conditions will be publicized on the network, putting both parties at risk. The new MAST or Merkelized Alternative Script Trees will hide the smart contract’s conditions. Instead, it offers the data’s merkelized hash, making transactions more secure.

In addition, the network is using Schnorr signatures to elevate its security. With such features on display, Bitcoin is convincingly closing the gap between Ethereum’s smart contract functionality.