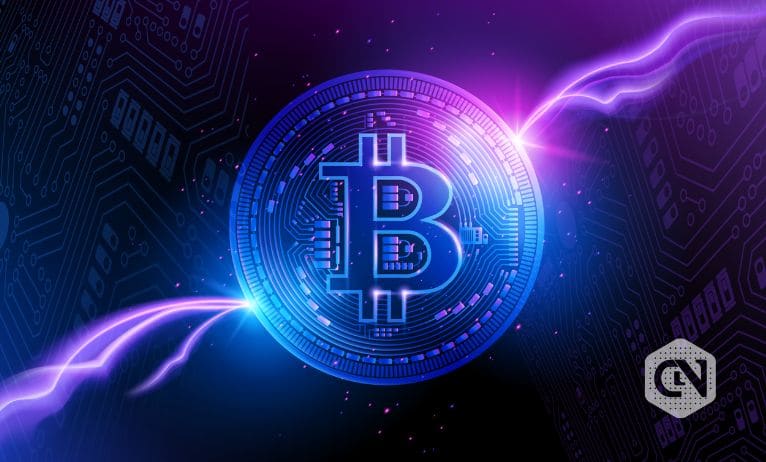 At times Bitcoin indirectly operates the entire cryptocurrencies. BTC Consolidation in a narrow zone for a month can create a panic sell-off.

Being the largest cryptocurrency surely calls for some impact. BTC’s consolidation has already shaken the altcoin valuations, and it will be tough to expect any magical retracements without Bitcoin improving its stance. The steep decline from $48000 to $28000 came as a shock.

However, this provided a much-needed clarity that cryptocurrencies are known for their volatility. Bitcoin still holds a market capitalization of $573,293,716,537 and has been fighting hard to sustain the $30000 level to break the downtrend cycle after each consolidation.

BTC has declined to the lowest among other tokens and blockchains, which can be easily retrieved if sentiment improves. Initial concerns about its power-hungry blockchain and higher gas fees demand a replacement, but BTC is the modern-day digital gold that cannot be challenged.

Bitcoin prices have continued to move downwards, but further upside consolidation or a deeper fall can bring enthusiasts to buy the dip. Read this BTC prediction to understand better how the coin may perform in the future. The previous interactions of retracement and bouncebacks came after touching a fresh low value referred to as a dip in the crypto world.

Will just one glance, one can state that transaction volumes have taken a jump since the crash of May 12, 2022. The race to buy the dip helped BTC bounce out of its immediate resistance zones. While there have been three attempts so far to get out of its consolidation trend, subsequent profit booking destroys the entire thrill.

While Bitcoin prices have barely managed to jump from the closing of May 12, BTC has failed to build on its gained value of $31500. RSI indicator shows a significant increase in buying sentiment as the curve jumped from 24 to 45 within a month.