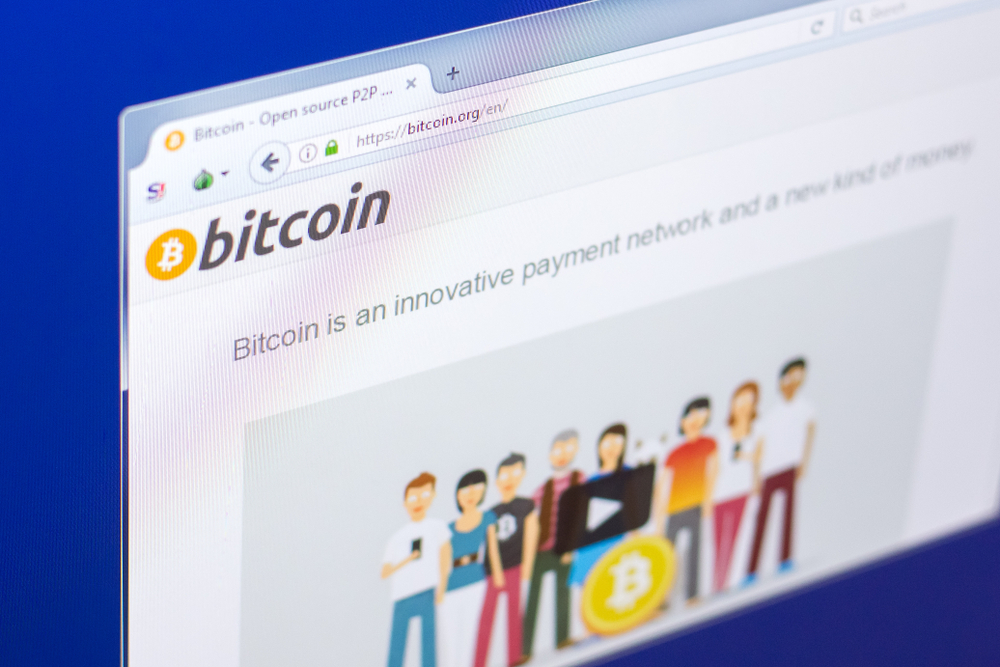 It seems the ongoing debate between Bitcoin and Bitcoin Cash has reached a new level of silliness. Although both sides have had a few valid arguments, there are also a lot of incidents which seemingly make little sense. It now appears Bitcoin.org has intentionally removed two companies which recently enabled support for Bitcoin Cash. The …

It seems the ongoing debate between Bitcoin and Bitcoin Cash has reached a new level of silliness. Although both sides have had a few valid arguments, there are also a lot of incidents which seemingly make little sense. It now appears Bitcoin.org has intentionally removed two companies which recently enabled support for Bitcoin Cash.

There have been quite a few spats between supporters of Bitcoin and Bitcoin Cash. These cryptocurrencies have the exact same goal, although they take vastly different approaches in this regard. That has caused a fair amount of friction on more than one occasion, and it seems things will only continue to deteriorate from here on out. It’s not a positive trend, and it’s definitely one which the cryptocurrency community doesn’t need at this stage.

Even so, various Bitcoin companies have taken a dual approach toward Bitcoin and Bitcoin Cash. Rather than favoring one over the other, popular platforms and service providers are adopting both currencies. This list of companies includes BitPay, Coinbase, and many others.

For the overall cryptocurrency community, competition is a positive development. After all, there needs to be more competition to bring out the best in individual coins. Moreover, there is a lot more to cryptocurrency than just Bitcoin, even though most novice speculators only consider that currency to be worthy of their attention.

https://t.co/QR7ZexVna6 just removed/censored the 2 largest US Bitcoin companies (@BitPay Payment processing and @coinbase Bitcoin Exchange). It’s a good move: Bitcoin Core is obviously no longer Bitcoin, and should ideally be removed from both @BitPay and @coinbase too.

Despite the competition heating up, there are those who wish to use this ‘battle’ as a way to drive home a point. Politics are nothing new in the world of cryptocurrency, nor are censorship, backhanded activity, and utterly despicable shenanigans. For all the focus on decentralization, it seems some entities want to maintain their centralized power position at all times.

On the Bitcoin.org website, for example, all references to both Coinbase and BitPay have been suddenly removed. That is rather worrisome, considering that BitPay is the world’s largest Bitcoin payment processor. Additionally, Coinbase is one of the biggest exchanges in the world. One thing these companies have in common is that both enabled support for Bitcoin Cash in recent months. It is possible that this is the main reason for the removal of all information pertaining to these companies from Bitcoin.org.

While the actual reason for this remains a bit unclear, such developments will always spark debate. It is another example of some Bitcoin ‘maximalists’ not wanting any other currency to succeed. There is no reason to think Bitcoin will lose its dominant market position anytime soon, even though issues like these will make it look far less appealing.