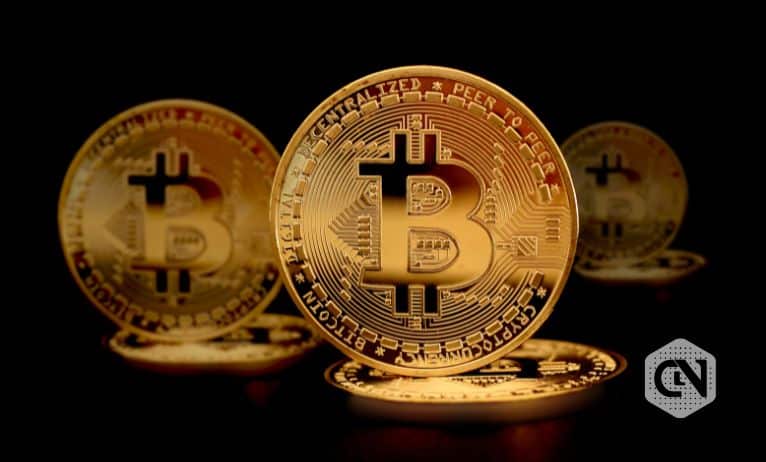 Bitcoin rallies of late have been short-lived. Can the outcome this time turn around the sentiment for BTC? Technicals indicate strong buying activity.

Bitcoin, the market leader, has once again attempted to bring back some joy to this crypto. What has once been considered a digital gold equivalent has been struggling for the last year to make positive returns in the short term. Despite the outlook benefitting short sellers, buyers are equally enthusiastic as they expect a major breakout in the coming days.

With news of global recession spreading, could BTC benefit from the scenarios developing around the economics of money? It would be too early to make any claims, but just as the recession has started to spread its wings, we are witnessing short-lived buying rallies, which could turn into a breakout trend.

The market capitalization for Bitcoin remains above $388 billion, with price action managing to close the 30 days momentum with a green number. In just the last 24 hours, BTC has spiked over 7% and showcases a strong capability to continue with this rally.

BTC price action indicates a newfound buying rally, with prices moving in an upward trajectory with increased transaction volumes. This rally would soon be facing the latest nightmare for BTC buyers in the form of the 100-day exponential moving average. The game of support and resistance has trapped the prices, and everyone is waiting for a major breakout from this consolidative stance. Read Bitcoin predictions to know about the upcoming breakout.

BTC has been trembling and shaking from its nearest foe, the 100 EMA curve. Just as buyers take BTC value close to the 100 EMA, profit booking happens with larger volumes. This time, the retracement has taken place after dipping to $18,290 levels.

Hence the probability of buyers maintaining their stance is stronger than ever before. BTC rally combined with positive indications by MACD with positive bullish crossover and RSI moving above 50 further strengthens the positive expectations.

Bitcoin’s $23000 seems breachable in the short term, but the long-term charts still showcase a negative stance. Weekly charts showcase the current week to engulf the bearish stance of the previous week but remain short of the trend created in September.

The weekly gains need to close above $22,000 to ascertain a positive return for Bitcoin and engulf the entire bearish momentum created by its price action on longer and shorter durations. The current week’s volumes showcase a stronger probability of a positive stance continuing.