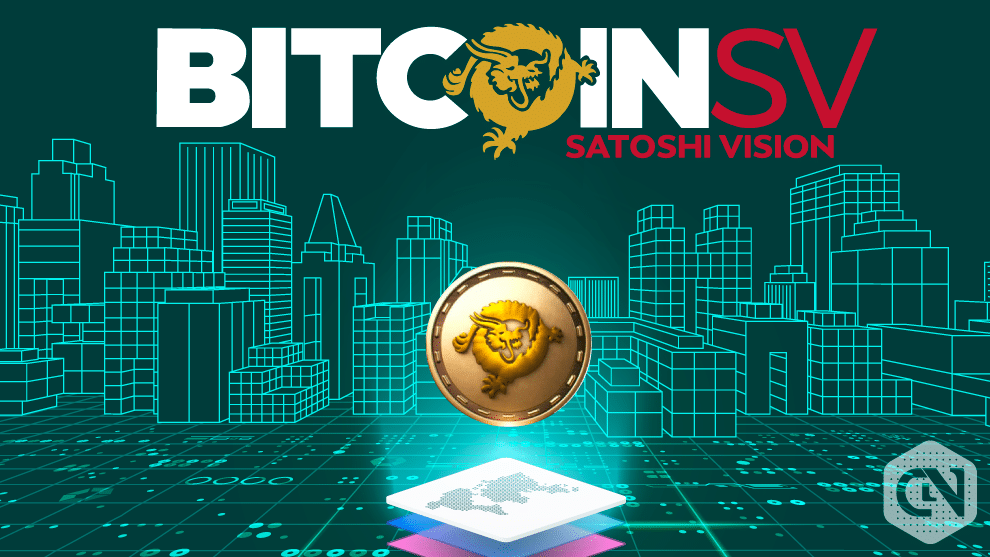 On Saturday, 3rd August 2019, Bitcoin SV network got split into 3 different chains temporarily because it witnessed mining of a huge block, sized 210 Megabytes. As per BitMEX Research’s report, the nodes of Bitcoin SV got divided into 3 groups which resulted in the network split. Bitcoin SV is a Bitcoin Cash hard-fork which …

On Saturday, 3rd August 2019, Bitcoin SV network got split into 3 different chains temporarily because it witnessed mining of a huge block, sized 210 Megabytes. As per BitMEX Research’s report, the nodes of Bitcoin SV got divided into 3 groups which resulted in the network split. Bitcoin SV is a Bitcoin Cash hard-fork which itself is a hard-fork of Bitcoin (BTC).

Bitcoin SV (BSV) network had undergone a planned hard-fork on 24th July 2019 with the purpose of increasing the block size to 2 gigabytes (GB) from the earlier 128 MB. However, as noted in the report, while 19 percent of nodes had failed to upgrade altogether and remained on the old chain, 17 percent found themselves stuck at the block of 210 MB. 65%, on the other hand, was located at the current tip at height 593,974.

According to 420 Bitcoin SV peers, the nodes are currently on different chains and at different heights:

The Coin Dance data suggested that CoinGeek miner had mined the massive 210 MB block on 3rd August, involving around 808,600 transactions.

Ryan Charles, MoneyButton’s CEO and a supporter of BSV, had recently talked about several issues he was facing while running the BSV nodes on the blog of MoneyButton, before the network-split. He disclosed that MoneyButton was down for 3 hours as their BSV node had not just run out of memory but also crashed through a stress test.

Charles had also stated that it’s expensive to run a node. Continuing further, he said that their new instance would cost them thousands of dollars to operate every month. As blocks would continually become larger, the instance needs to be upgraded many times, ballooning the cost. He also clarified that running a node would eventually become too expensive for them because they don’t earn money like miners from the transaction fees.

It must be noted that the chief selling point of Bitcoin SV is their block size limit. Though this limit is turning out to be more of a problem factor than a great feature. For instance, the network split resulted in a significant hashrate drop to around 300 Ph/s (Petahashes/second). After recovering, the network is back at approximately 1,200 Ph/s.

Going by the reports of TrustNodes, a tech news entity, the service of Coin Dance is on the new BSV chain now whereas the older chain, in all probability, will be discarded. It also suggests that those miners who were stuck on the old fork, as a result, might have suffered a loss of money too. The report also highlights that this recent split seems to be a first such instance although the giga-sized blocks might cause splits with over three forks.