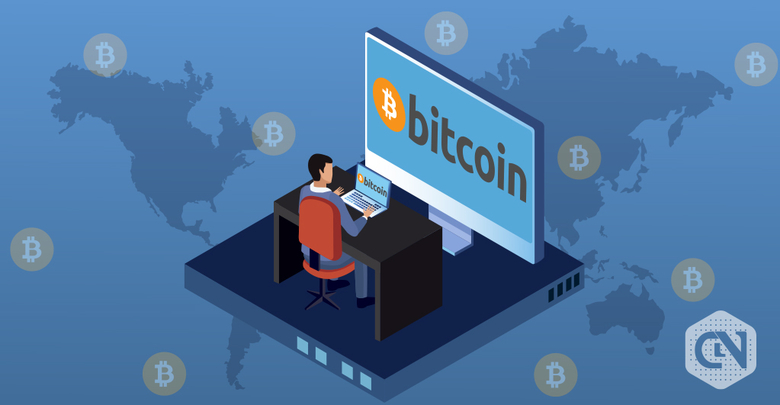 *Corn: Bitcoin is also known as Corn in the Slang term in the Crypto community.

Daily BTC prices are back to the mean average after spending days in Lower Bollinger Band (red line), and currently, daily prices are supported by the weekly 61.8% Fib level at $7239. Upper Bollinger Band is at $8141, which almost coincides with the resistance line, which previously acted as strong support at $8039.

Daily prices are supported by 9 days SMA, and it is trying to do a successful S/R Flip of 21 days SMA. Previously made Higher Lows are still valid and look like the Bitcoin price is going to test previous support now resistance at $8039, which is also a 38.2% Fib level, and this area is close to 49 days SMA (green line) at $8277.