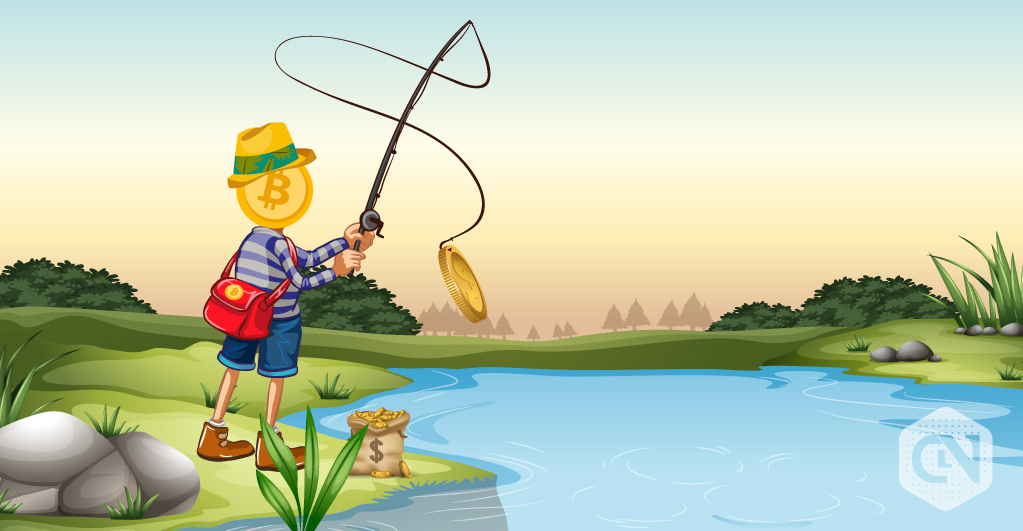 The world prior to pre and post World War II has been quite contrasting, especially in terms of global leadership. For almost two centuries, the Europeans dominated world politics, but the end of the second Great War marked the rise of the United States of America, who continues its dominance increasingly till date. Post war, …

The world prior to pre and post World War II has been quite contrasting, especially in terms of global leadership. For almost two centuries, the Europeans dominated world politics, but the end of the second Great War marked the rise of the United States of America, who continues its dominance increasingly till date.

Post war, top 44 countries met to decide the fate of global trade at the Bretton Woods Conference, during which, Master of Modern Economics, John Maynard Keynes proposed the creation of a global currency called Bancor. He suggested that countries use this currency for import and exports internationally. However, as the Americans had to tighten their grip over global politics, President Franklin Roosevelt made the world agree on the adoption of the US Dollar as the global currency, and rest is history.

Global acceptance of USD led to the exponential rise of the United States, which has carried over to date. Those who opposed it were put to rest, and the rest has lost any control whatsoever. However, after 75 years of its dominance, which some even call oppression, the USD has met its fiercest rival in Bitcoin.

On 3rd January 2009, when the world was facing the shock of the economic crisis which began in the preceding year, Satoshi Nakamoto, a pseudonymous computer scientist created the world’s first cryptocurrency, Bitcoin. At first, it was discarded as another internet bubble, but within ten years of its existence, it has become on the greatest success stories of the 21st Century.

Why does it pose a threat to the USD?

Bitcoin is based on revolutionary blockchain technology. In simple terms, the technology takes off the control of authorities over the monetary system, and pass it to the users themselves. The popularity it has managed to garner over a period of time has forced government regulators like central banks, finance ministries, etc. to take them seriously and find ways to regulate them.

Nonetheless, all efforts to control, regulate, or even ban cryptocurrencies have gone in vain. So what’s the next best option? Adopt them! And a few countries like Russia or Venezuela, who are doing so, have found it to be a mode of liberation from the American dominance. How? Quite simple. They have found a new currency to trade with other countries and hence will no longer need the US dollar.

This is what bothers Washington. This is how it’s dominance will decline. If the global economies stop using USD as a medium of exchange, why would they tolerate US interference? Some might argue that the United States, being among the largest consumer markets, is vital for other countries’ exports. But then, it’s important for the US to export goods too. So mere trade balance wouldn’t allow much interference.

Simply, Bitcoin is moving towards being the global currency, especially after several countries in South America and Africa pondering over the fact to adopt it as their reserve currency, replacing the US dollar. If JM Keynes was alive today, he would be happy to see that finally, his proposition is somewhat being accepted.