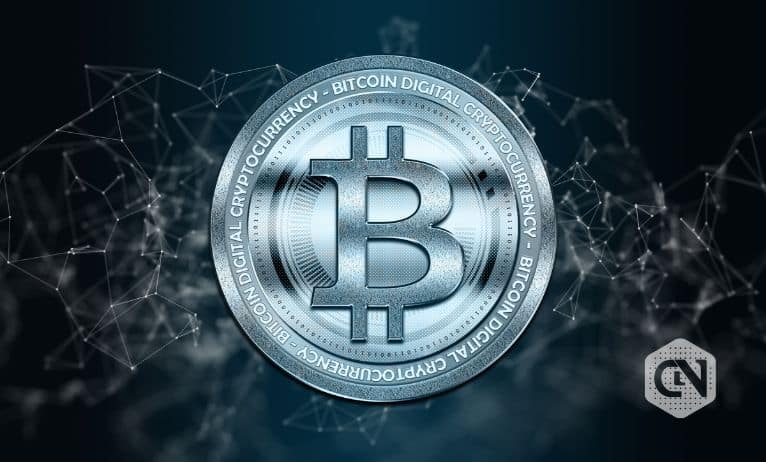 The Bitcoin price falls as it becomes the victim of selling pressure again. Technicals are not at all favorable for BTC. Read this post to know more.

A successful Merge update has triggered the argument of the sustainability of Proof of Work consensus for the long term, especially Bitcoin. After the Merge, Bitcoin is in a downtrend, which also raises doubts in retail investors who invest in Bitcoin with their hard-earned money because they believe BTC is an asset like gold.

Market experts think the Merge update will not influence the price of BTC in the long term because this change in consensus was in the whitepaper of ETH since its inception. It is a hype that questions the efficiency of PoW & PoS consensuses. They believe two types of consensus in two large cryptocurrencies will maintain the diversity in the digital assets.

The Proof of Work consensus consumes a lot of energy, but it is the trusted, time-tested, and secure consensus better than the Proof of Stake consensus. Many experts believe PoS may sacrifice its basic features of decentralization for the sake of eco-friendly consensus. They started the argument of centralized authority influence in the decentralized blockchain ecosystem that runs on PoS consensus.

Ethereum was a stable cryptocurrency when it ran on Proof of Work consensus, but it has changed its basics, and now it is under speculation by investors because there is a lot of potential, but there are a lot of risks too. If you are considering investing in BTC, read our Bitcoin prediction to know its future.

At the time of writing this post, BTC was trading around $18,797. Candlesticks are forming in the lower range of the Bollinger Bands, which suggests bearishness for the short term, but technical indicators are neutral, which may suggest a consolidation phase within a range of $18,500 and $22,500.

At a lower level, $18,500 is a support of this coin, but if Bitcoin breaks this support, it will face another support around the level of $17,700, so we do not think it is an ideal time to invest for the short-term until it consolidates within a range.

After a long downtrend on the weekly chart, Bitcoin has taken support at around $19,000. After that, it formed two highs at $24,400 and $22,000. Now it has broken the support level, which may suggest lower lows in the long-term time frame.

All the recent weekly candlesticks are forming in the lower range of the Bollinger Bands with RSI below 40, which indicates bearishness for the long term. We think if it breaks the level of $18K in the long-term, it may fall as low as $10K as predicted by many market experts, because it was the resistance before BTC started to rally in 2020.