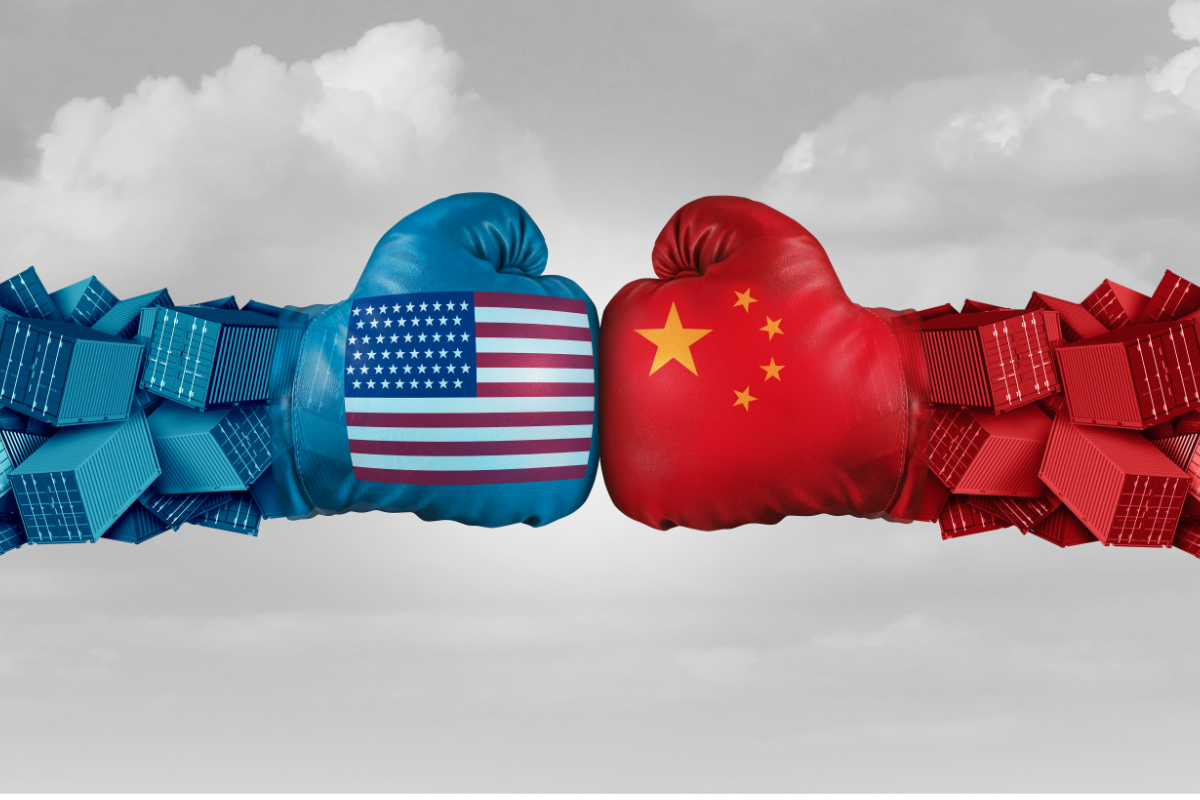 While the trade war has opened up a huge opportunity for Brazilian soybean farmers, there are concerns whether they are up to the task.

The trade war between the United States and Chine has comfortably been the most significant development as far as global trade is concerned, and even after months of talks between the two nations, no resolution is yet at sight. In fact, the tensions have escalated after the two countries resumed imposing retaliatory tariffs on each others’ exports. When the two biggest economies in the world are embroiled in a trade standoff, it can be damaging for a large number of people, but at the same time, it can also throw up highly lucrative opportunities.

A case in point is the soybean farmers in Brazil and their success during the ongoing trade war has been one of the most interesting stories to come out of the whole skirmish. The demand for soybean in China is ever increasing, and over the years, the country used to import it from the US. However, since China imposed a 25% hike in tariffs on soybean, the US important have stopped, and in its place, the Brazilians have stepped in. Due to this stroke of luck, the Brazilian farmers have made a killing.

However, it is also important to keep in mind that the trade war is far more over, and it now remains to be seen whether Brazil can continue to service China’s demand for soybean. According to reports, the number of shipments sent to China has risen three-fold and it is now believed that the farmers in Brazil may find it difficult to maintain the same level of supply. The head of the agricultural business division of Apes-Brazil, Igor Brandao, stated that the weather conditions in Brazil could hamper harvest significantly. He said,

However, Brandao went on to state that the country and its farmers will try their best to ramp up production by as much as possible so that they are able to meet the Chinese demand this year. He was explicit in stating that Brazil is trying to take advantage of the trade war by building up more fruitful trade relationships with China.