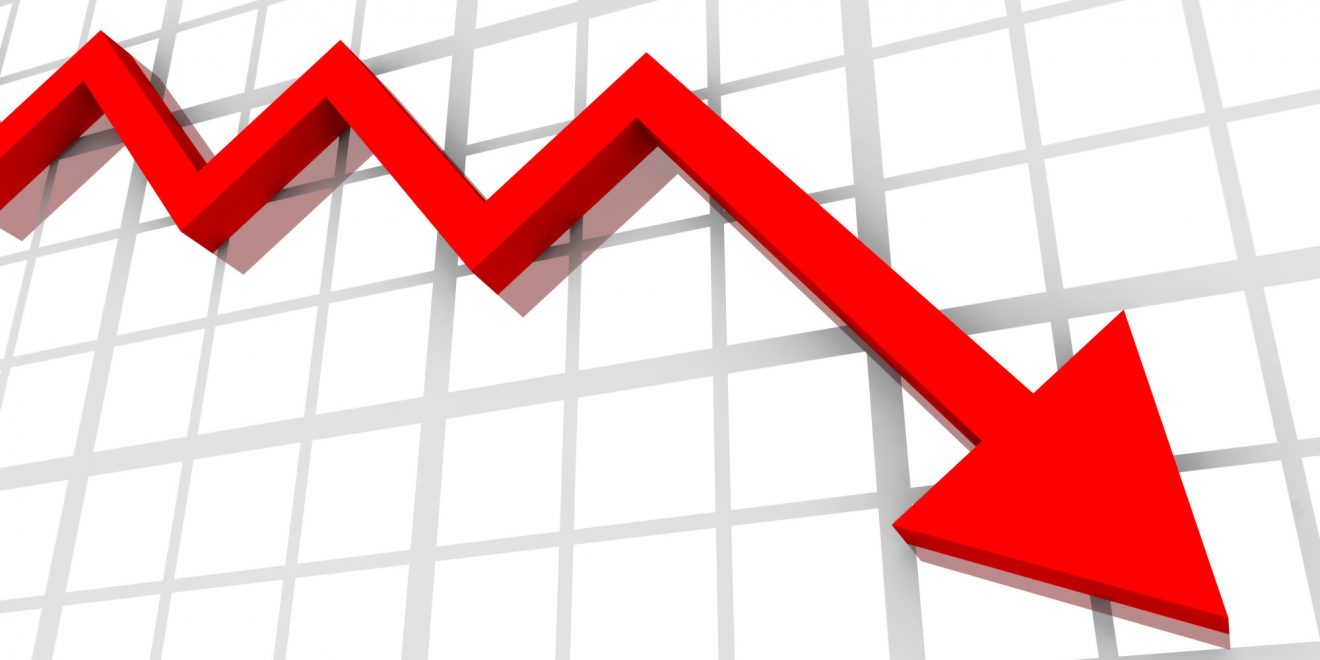 According to the survey of May, the business morale in Germany has dropped more than expected, and it does not bode well when it comes to economic growth.

Over the past decade or so, Germany grew at a breakneck pace as it went on to become one of Europe’s and the world’s strongest economies. However, as everyone knows, a country cannot go on growing economically indefinitely, and it seems that Germany is now at that stage. The rate of growth has reduced significantly, and in an alarming development, it has now emerged that the business morale in the country has dropped more than what many had expected for the month of May. According to the findings of a survey that was released on Thursday, it has emerged that business morale has hit new lows and much of that is down to the pessimism regarding the service sector in the country. That being said, the findings of the survey has also heightened concerns about the economic growth in Germany, and experts fear that the economy might lose momentum after growing impressively in the first quarter of the year.

According to the Ifo Institute in Munich, the current business morale is at its lowest since November of 2014 and needless to say, it is indeed an alarming development. The index stood at 97.9 for May and back in November 2014, it had dropped to 99.1. According to the head of the institute, the German economy lacks momentum and considering the fact that it is Europe’s largest economy, it could prove to be an alarming development for the entire continent.

It is notable that according to experts, the main trouble with the German economy for some time has been the slow-growing manufacturing sector, which had been the backbone of the economy for years. However, the slowdown in the manufacturing sector has now spread into other sectors like transport services, among others. An economist at Markit stated,

It remains to be seen whether the economy can rebound soon and eventually result in higher business morale next month.