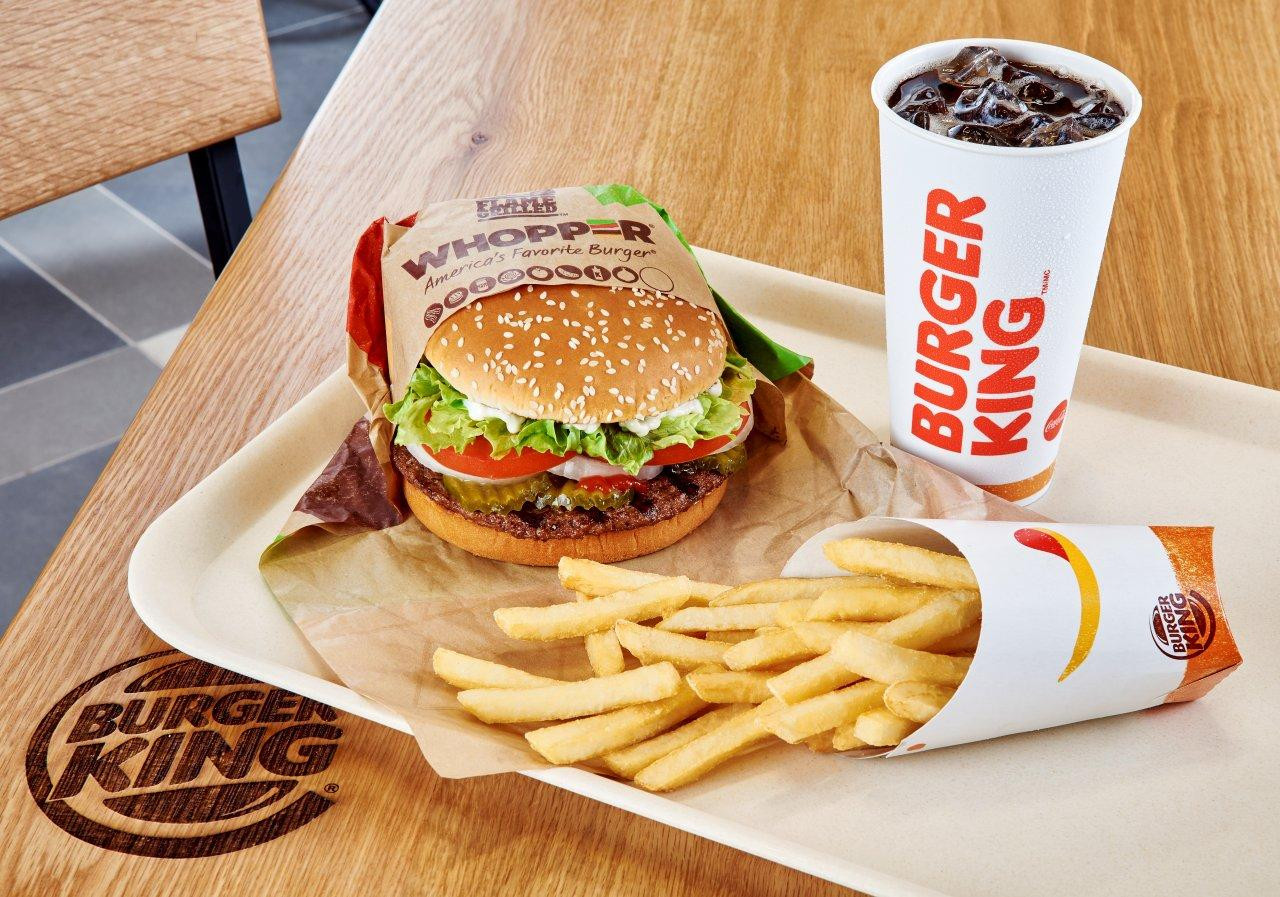 The economic downturn in China has slowed down demand for many products, and Burger King is also facing the heat in the country.

China is the world’s second-largest economy and over the past decade, some of the biggest companies in the world have flocked to the nation in order to meet the insatiable demand for all sort of products and fast food was business certainly one of them. Burger King remains one of the best known fast food chains in China, but the economic downturn in the country has finally started to make a dent in the American company’s business in the country. In this regard, it is necessary to point out that China’s downturn is not exactly a recession but it is for the first time in 30 years that the country’s economy recorded lower rates of growth and that seems to have had an adverse effect on Burger King as well.

However, the fast-food chain’s parent company Restaurant Brands International is not in a state of panic regarding the developments and the Chief Executive Officer of the company, Jose Cil,  said as much. He said that the company has a long term vision regard their operations in China and they are going to focus on that. He said,

Our view is that we want to be there, and we will be there for the long term. It’s an amazing consumption market, growing tremendously.

Over the years, the consumption of fast food and coffee in China grew at a tremendous, and it is not really a surprise that some of the world’s biggest fast food chains have decided to set up major operations in the country. That being said, the economic slowdown seems to have harmed the growth story, and in addition to that, the bruising trade tensions with the United States are another reason why the economy might take a bit longer to recover. Cil was however adamant that such fluctuations will happen in countries and it is not something that the company should be panicking about. He said,

Our view on China — it’s a similar view for other markets as well — is that over time things will fluctuate, the economies will fluctuate, commodity costs, labor costs, even administrations will change from time to time.