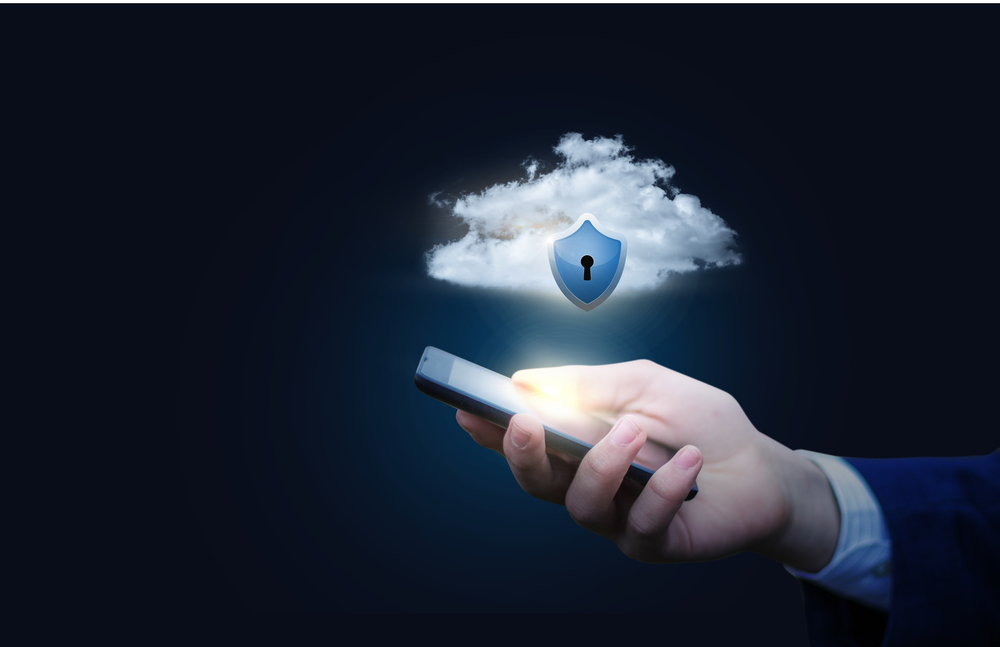 Not only do citizens need to share their identification card, but also get their photo taken and undergo a facial recognition scan.

Any new development involving technology out of China will be scrutinized. The government’s desire to introduce face scans for mobile users will only stir the pot even further.

Mobile devices, such as smartphones and tablets, have become the new medium for  a lot of people in 2019.

That convenience will often come at a price, especially in certain countries.

When a Chinese citizen registers a new mobile phone service, they will need to undergo a mandatory facial scan.

This is a new “law” introduced to allow Chinese authorities to verify the identities of its internet users around the country.

That particular regulation has been approved in September, but will only go into effect as of today.

It is not the first time Chinese utilizes facial recognition on a large scale either.

A similar effort is underway to continually survey the Chinese population, albeit the reasoning behind this approach is still somewhat of a mystery.

As part of the new rules, signing up for mobile contracts will become even ore of a hassle.

Not only do citizens need to share their identification card, but also get their photo taken and undergo a facial recognition scan.

It would appear the new measure is part of China’s big plan to force internet users to use their real-world identities.

Surprisingly, it would seem there isn’t too much backlash over this decision.

More specifically, the negative comments are silently weeded out to ensure everyone complies first and foremost.