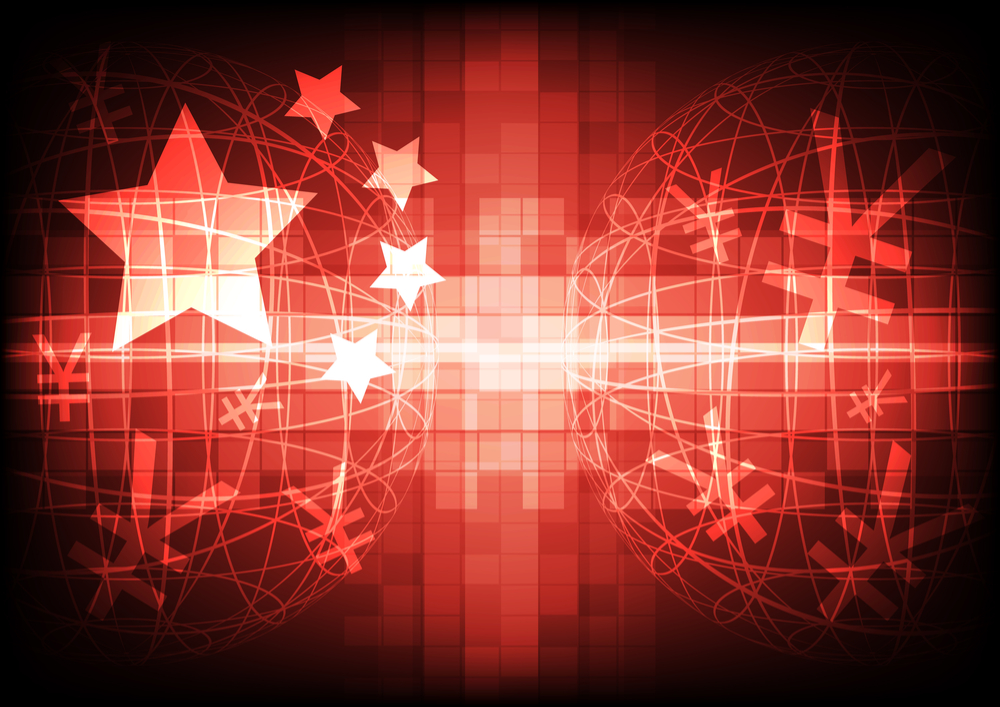 China is suddenly bullish on blockchain technology. It has overloaded the cryptocurrency industry with praise over the past few months. The government has also led multi-billion dollar investments in blockchain projects with the vision of commercializing blockchain technology in the near future. Blockchain is Better Than the Internet CCTV, AKA China Central Television, a state …

Blockchain is Better Than the Internet

Towards the end of the report, CCTV, whose content is directly controlled by the local authorities, boldly stated:

CCTV’s report on blockchain came as a surprise to both local investors and international viewers, as CCTV had been the first media outlet to harshly criticize Bitcoin and condemn the global cryptocurrency market in September 2017, when the Chinese government effectively banned cryptocurrency trading.

CCTV’s optimistic forecast on the long-term development and commercialization of blockchains was released less than a month after the State Council of China ordered local financial authorities to speed up the development of blockchain technology by funding research centers and future startups.

On May 24, the State Council of China pledged:

“To build a regional equity market in Guangdong [province] according to the opening up of the capital market [and] timely introduction of Hong Kong, Macao and international investment institutions to participate in transactions. We will vigorously develop financial technology and accelerate the research and application of blockchain and big data technologies under the premise of legal compliance.”

Prior to the release of the State Council of China’s official statement, the Hangzhou city government led a $1.6 billion investment in the Global Blockchain Innovation Fund with the intent of backing blockchain projects working on innovative solutions.

Why Is China Optimistic About Blockchain Now?

As the majority of content distribution, search engine, and social media platform users are aware by now, the Chinese government prefers to have local products dominate local markets. As such, it replaced YouTube with Tudou, Google with Baidu and 360 Search, and Facebook with WeChat and Weibo.

Late last year, the Chinese government was forced to ban cryptocurrency trading due to its strict capital control policies and to prevent the Chinese yuan from leaving the country and entering other leading economies like the US. But local authorities have always been optimistic about blockchain projects, specifically those based within the country.

Still, some government officials are still focused on delivering permissioned blockchain platforms, shifting away from decentralization.

“When talking about blockchain, many people are talking about ‘decentralization.’ I’d like to make a small change to the word. I think the essence of blockchain is ‘de-intermediarization.’ There is no way to get rid of the center,” said Guizhou province senior official Xu Hao, according to Quartz.