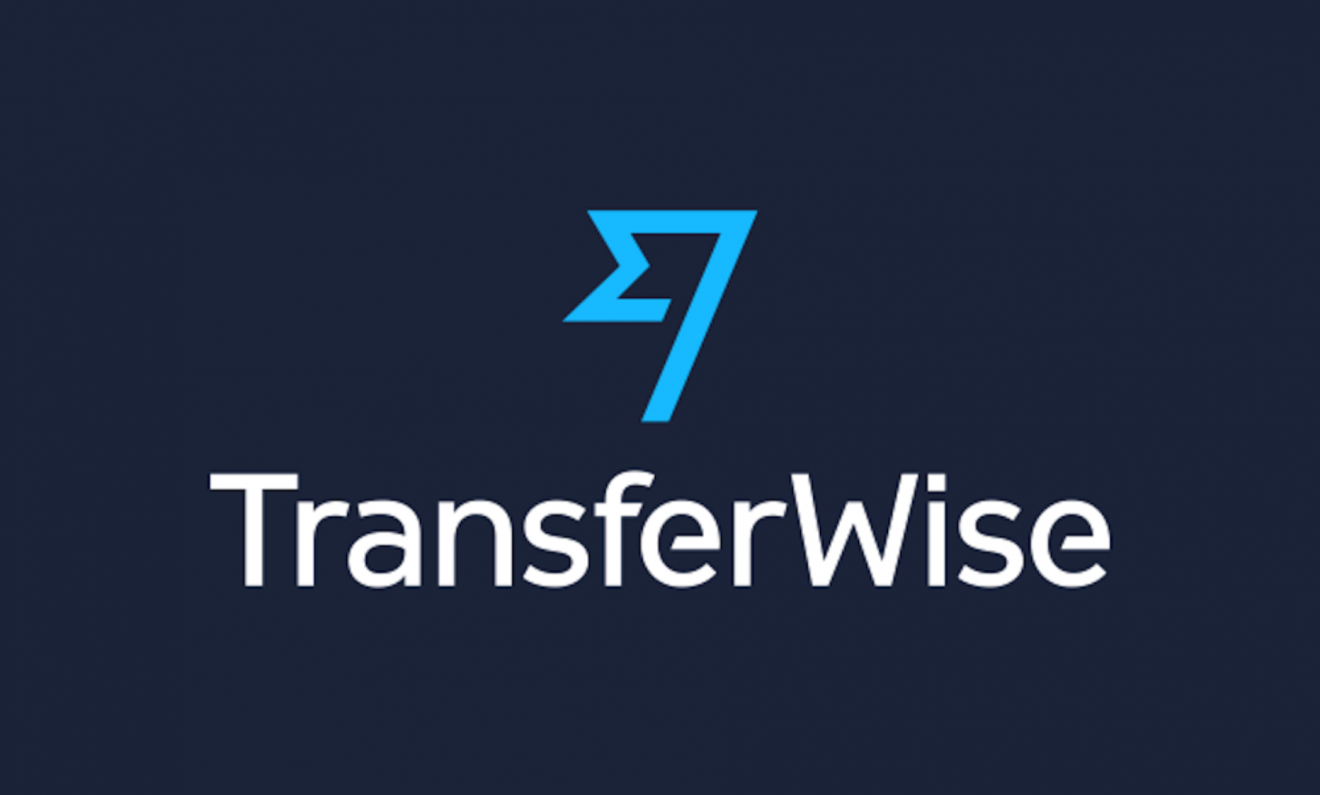 TransferWise has grown as a cross border payments company over the last few years. The latest stake sale from the company is an important move.

One of the industries that have grown exponentially over the past half a decade or so is financial technology or better known as Fintech. Hundreds of such companies have opened up all over the world which are engaged in using cutting edge technology in order to provide their users with the convenience of payment services, and one of the most successful companies in that regards is TransferWise, which primarily operates in Europe. The cross-border payments company was launched back in 2011, and over the course of the last eight years; it has become a significant part of the payments network in Europe. In a new development, the company’s co-founders and some of the individuals who had invested early have decided to liquidate their stakes. The stake sale now values the company at $3.5 billion, which also makes it the most valuable Fintech company on the entire continent.

The founders, Kristo Kaarmann and Taavet Hinirkus, have sold less than 20% of their holdings. Both founders are from Estonia, and according to a report last year, they had a combined net worth of 500 million Euros. They had founded the company after both of them got upset at the crippling costs of sending money from London to Estonia, and since then the company has grown steadily. In fact, it is profitable. However, co-founders selling a portion of their stake is not often looked upon kindly by investors since it could mean that the company could be facing troubling times in the future.

The founders dismissed any such concern. Hinrikus stated that due to the stake sale, they will not be able to invest heavily in improving the product and making it even more profitable in the future. In addition to that, the private offering of shares has also assuaged early investors who might have been pressuring the founders to go for an initial public offering. The sale of shares, which raised 292 million Euros, was bought by Lead Edge Capital, BlackRock and Vitruvian Partners. On the other hand, other key investors like Anderssen Horowitz actually raised their stakes. Hirinkus stated that the company will eventually go public. He said,

I still believe eventually we’ll be a public company, but this proves there’s no rush. We’re a profitable company, we’re fully in control — maybe two years from now we’ll realise there’s so much more we could do.