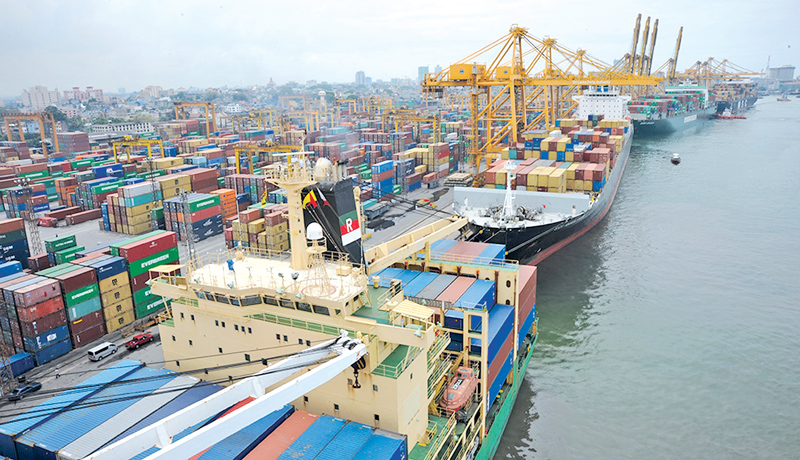 China’s rising influence in Asia through Belt and Road is now being countered by the two Asian ginats India and Japan; action to build a Colombo port.

China’s rising influence in Asia and other parts of the world through its Belt and Road initiative has not gone unnoticed. The infrastructure program has come in for a lot of criticism from many nations as they claim that the whole thing is a plan from the Chinese to become one of the most powerful countries in the world, with investment in many countries. While China remains Asia’s biggest economy, two other Asian giants, Japan and India, have now decided to counter Beijing’s plans of geopolitical domination by joining hands. According to a report in leading Japanese financial daily Nikkei, it has emerged that India, Japan, and Sri Lanka are going to collaborate in a project to build a port in Colombo. Besides undermining China’s Belt and Road initiative, it is a project that would definitely help in international trade as the importance of the Indian Ocean rises in the trading world.

The whole thing is in the final stages of agreement, and soon, a memorandum of understanding will be signed by the three partnering nations. Work on the port is expected to begin in March next year. It is one of the busiest ports in the region and connects the country to the trading routes to the rest of Asia, Africa and also Europe. However, the container volume is still not as high as one would expect, and that is why this project has been launched by the three nations. The East container terminal at the Colombo port is the main thrust of this project, and once it is completed, it will allow the port to help in transporting the biggest container ships. Needless to say, it will be a huge boon for trade and commerce in the region as the economies in the area continue to grow at an impressive pace.

This is a particularly significant development since the country’s other major port at Hambantota is now under Chinese control after Sri Lanka gave Beijing a 99-year lease after having gone into a debt trap. Similar issues have been experienced by many other nations which have done business with the Chinese, and this development is significant as far as the power dynamics in Asia is concerned.