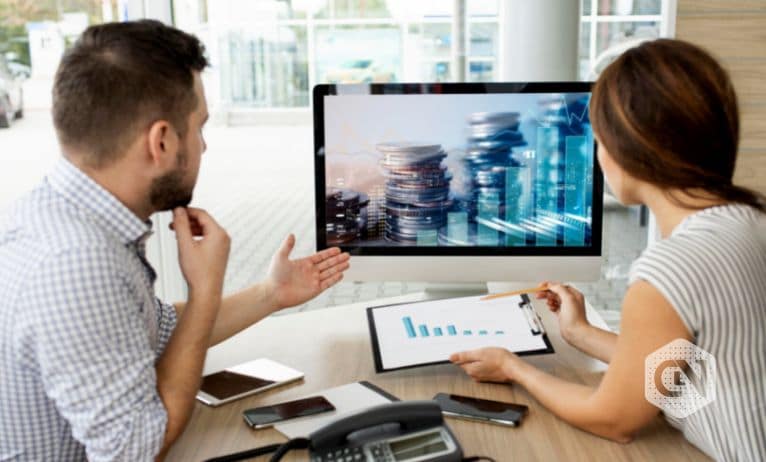 MetaWeb strategically invests in Connect3 to enable it to build a one-stop social networking platform for Web3 by accelerating product development.

Connect3 has received investment from MetaWeb Ventures. The announcement was shared through an official blog post mentioning that the funds will be utilized to accelerate product development and build a community.

Connect3 is being looked at as a one-stop social networking platform for the Open Web. MetaWeb Ventures, a global crypto firm, has always focused on the NEAR ecosystem. The strategic investment in Connect3 strengthens its focus while ensuring that the future of the web3-based social network is safe.

Cox, the founder of Connect3, appreciated the efforts of MetaWeb Ventures while acknowledging their trust in the team and vision.

Calling MetaWeb Ventures an important partner, Cox added that the team would now be able to push its ideas forward to achieve the milestones faster.

Amos Zhang, the Founder of MetaWeb Ventures, expressed the belief in the ability of Connect3 to empower NEAR Protocol to accelerate mainstream adoption. MetaWeb now joins the team that aims to build a bridge to connect today’s internet users to the blockchain-based web of the future.

Connect3 leverages the technologies of Web3 to provide a one-stop platform to resolve the issue of monetization, data ownership, content distribution, and other important aspects.

The goal is to build a social network platform for the next generation of the internet that allows creators and users to go online without worrying about the shortcomings of the present web solutions. Connect3 provides a profile page where creators can showcase their digital creations.

Creators can access tools to monetize their creations and connect with others through a social platform. Connect3 releases a new feature every week.

NEAR Protocol is a collective blockchain that envisions a world where people control their funds, data, and tools. It is a proof-of-stake layer-1 blockchain with an easy-to-understand user interface. The three projects built on NEAR that have grown over time are Aurora, Proximity, and Satori.

Aurora assists developers in running their applications on platforms that are Ethereum-compatible, scalable, high-throughput, and future-safe. Proximity is built to support DeFi projects and empower them on the protocol. The support comes from consulting, development, fundraising, and many other services.

Satori allows creators, including artists and musicians, to harness the power of crypto to reach fans in a new & innovative manner. It can be briefly described as a one-stop shop for the creators.

The announcement follows the update where NEAR shared details about partnering with Sweatcoin to bring 10 million wallets to the ecosystem. The partnership between NEAR and Sweatcoin was announced on April 12 to launch the native token called SWEAT.

MetaWeb Ventures and Connect3 have now come together to strengthen the presence of the next-generation social platform. The global crypto firm had a focus on the NEAR ecosystem. Since the ecosystem has the best team with a vision and the power to fulfill that vision, MetaWeb Ventures has only done what will lead Web3 to the top spot with faster adoption.