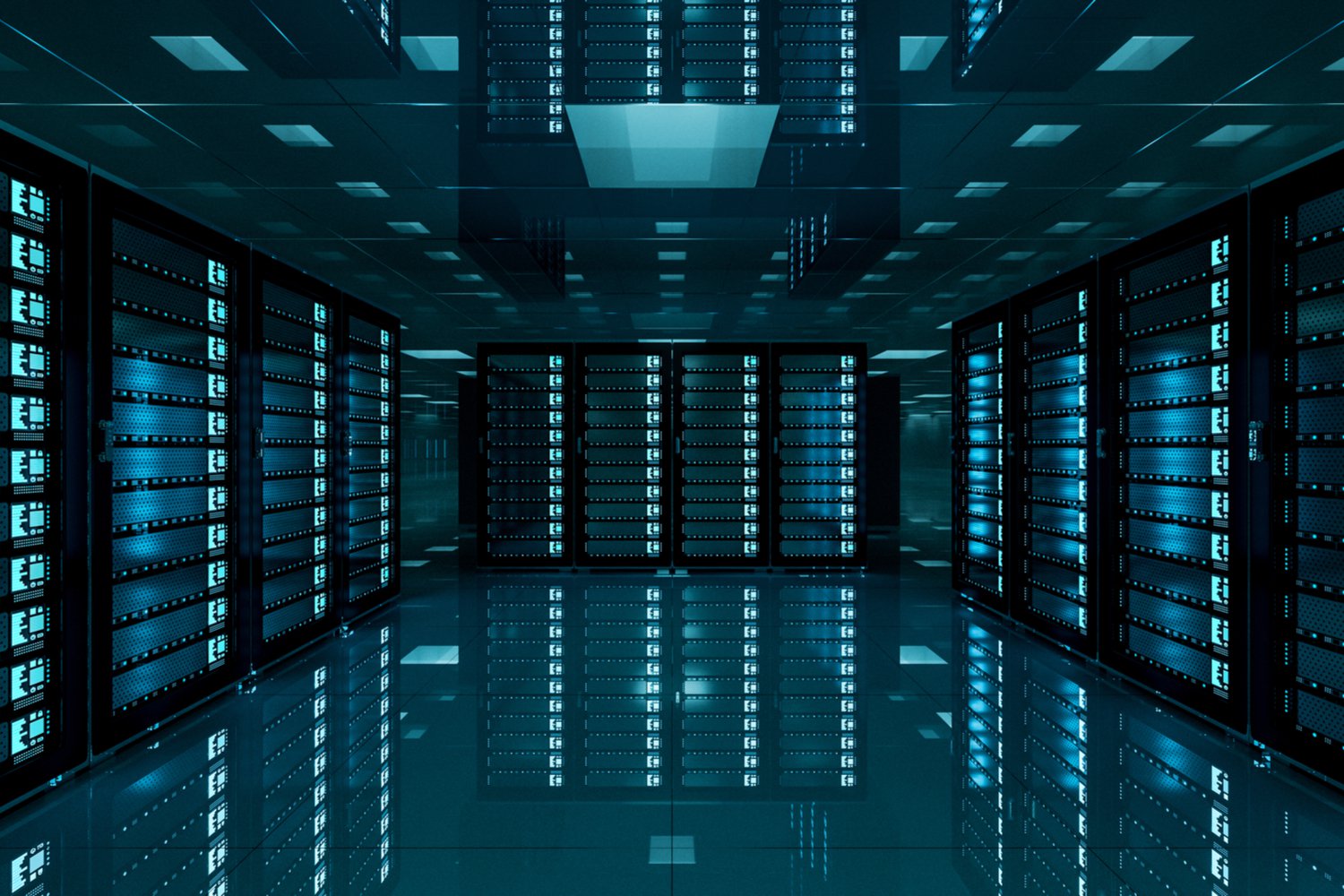 Crypto-mining now it is barely worthy and miners’ concerns about concentration, governance and energy usage grow within the sector

With the crypto-market falling to its lowest levels since the boom of 2017, problems related to crypto economics keep piling up in a cascade of collateral challenges. One of those issues come from one of the main sources in this decentralized and open economic system, its mining protocol. Whereas it wasn’t long ago a very profitable way of earning high-demanded digital coins, now it is barely worthy and companies and crypto enthusiasts are dropping their activity, while concerns about concentration, governance and energy usage spread about the segment.

Without going any further, last month, Giga Watt Inc., a U.S. based crypto mining company filed for bankruptcy as declining demand for crypto mining has cut into their profits, making their future untenable. In addition, the Japanese internet company, GMO, reported a $5.5 million loss in its crypto mining division, a sign that profitability is leaving the sector. At the same time, Nvidia, a prominent producer of the graphics cards that propelled the crypto mining movement, has extra inventory that it attributes to a “post-crypto hangover.”

And those are just three examples of a much larger list of mining companies dropping their activities. In fact, the annual survey by the CCAF, named 2nd Global Cryptoasset Benchmarking Study, offers a broader insight on how mining has become more of a problem rather than the solution for cryptoasset service providers (which involves all crypto-related endeavours).

Despite the potential low profit in today’s mining, the major problem that the study finds is the concentration and lack of governance within the cryptoasset world, which has created a sort of pressure groups within the segment. As the study finds, concerns have emerged over time in the ecosystem over the role of miners and their relative influence on the decision-making process of the DLT systems they support. These concerns were illustrated in the August 2017 split of Bitcoin Cash (BCH) from the Bitcoin (BTC) network over disagreements on whether users or miners should be in control of protocol governance.

Despite the potential low profit in today’s mining, the major problem that the study finds is the concentration and lack of governance within the cryptoasset world, which has created a sort of pressure groups within the segment.

“Recent forking episodes have demonstrated the multi-dimensional aspect of public blockchain governance, which involves different groups of entities (e.g. exchanges, wallets, miners, developers, users, merchants) keeping a check on each other. As a result, it appears that miners have become more divided in 2018 with regards to how they perceive their influence on protocol governance,” the study mentioned.

While 70% of large miners believed that their influence on protocol governance was either high or very high in 2017 – before the Bitcoin Cash fork –only 46% of large-scale miners do so in 2018. This change in figures mirrors their growing concern about unexpected changes to the protocols of the cryptoassets they are mining (e.g. a PoW change that would make their equipment worthless), an issue that has become more relevant given the increased frequency of hard forks since mid-2017.

Is it mining in just a few hands?

Other concerns go around concentration within the miners, large and small, and geographically. And although these concerns are perceived, the study found that , “They often tend to myopically focus on “miners” as a whole without distinguishing between different activities. Contrary to popular beliefs, miners are not a homogenous group of entities that all perform the same tasks. Instead, miners can engage in a variety of activities across the mining value chain; activities that can be substantially different one from another.

As such, concentration is less likely, at least in the way miners perceive it. For example, there are more than 30 identified cryptoasset hardware manufacturers worldwide, although the total number is likely higher. They are present around the world with the largest presence in Asia-Pacific and North America.

Regarding to mining facilities, and through a combination of survey data and public sources, the research team built a repository of 128 mining facilities around the globe. Hashing activities have scaled globally and are distributed across all world regions, albeit not equally: some continents (e.g. Asia-Pacific, North America) host significantly more mining activity than others (e.g. MEA).

Energy usage and the implications on the environment

Lastly, what appears not to be a real issue among miners is the energy usage when doing the activity, it has ended sparked some intense debates about the potential implications on the environment.

To shed some light to this controversy, the study, using a complex methodology has found that, “Taking the latest mid-point of the estimated range as a reference (82 TWh), it can be established that the top-6 cryptoasset systems consume approximately as much energy as the entire country of Belgium in 2016. At the same time, this figure amounts to less than 0.01% of the world’s total annual energy production, or the equivalent of all electricity generated by biomass and solar energy in Germany alone.”

Energy consumption is a direct function of hashpower. Unless new, more energy-efficient mining hardware is introduced, total consumption will rise in a linear fashion with hashpower. Skyrocketing market prices in the second quarter of 2017 led to an exponential increase in hashpower, which in return triggered a substantial rise in the amount of energy consumed by mining facilities. Data suggest that hashpower growth is lagging behind market price growth: hashers often cannot immediately increase
production when running at full capacity.

Miners in the cryptoworld

Miners are the entities that are involved in the processing of transactions on public blockchains by deciding which transactions will be added – often in a single batch called a “block” – to the global ledger (“blockchain”). This process generally requires attaching a financial cost to each miner’s vote on the next block in order to prevent Sybil attacks.

In proof-of-work (PoW), the first and most common Sybil prevention mechanism used by cryptoassets, the costs come in the form of special equipment and electricity required for solving cryptographic puzzles. In proof-of-stake (PoS), an alternative mechanism recently rising to popularity but still mostly experimental, the costs are modelled in the form of a “token deposit” provided by miners that can be
destroyed (“slashed”) in case misbehaviour and fraud are detected.

In 2017, when the crypto market soared, and profits flowed from every project, companies made millions selling crypto mining equipment to everyday users who were looking for a way to break into the field. GPU units flew off the shelves, creating a proverbial run on rigs that felt like a brilliant combination of opportunism and madness. Now, as prominent coins like Bitcoin and Ethereum are enduring a downward spike that sunk their value by around 85% of its 2017 peak, crypto mining is definitely in trouble.