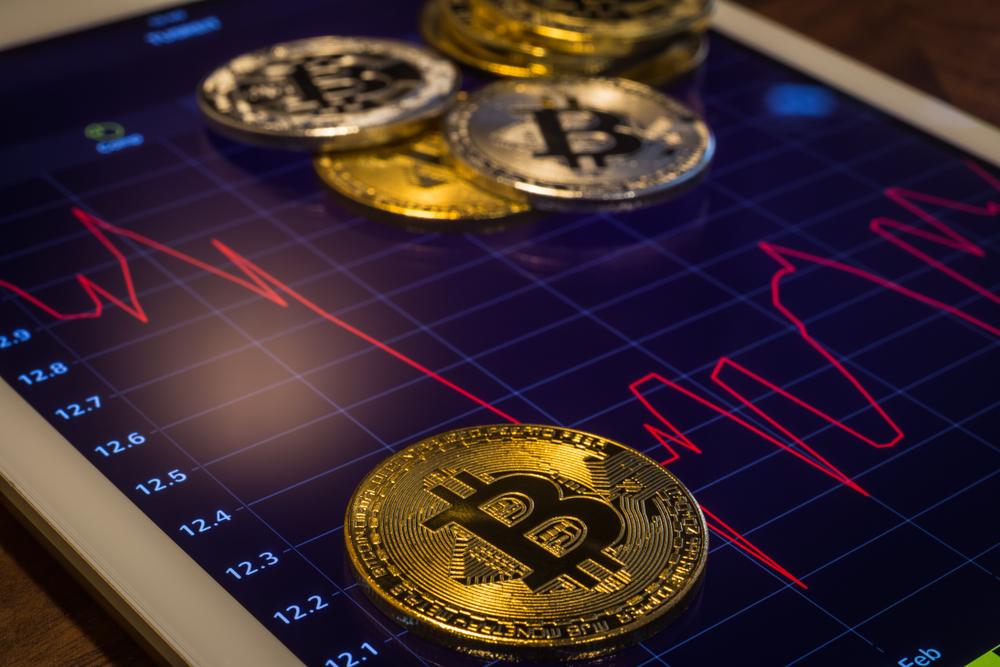 Now that Nordea has been proven right by a court, it creates a very unsettling precedent for other financial institutions to follow.

A lot of people show a keen interest in Bitcoin. Not everyone around the world is allowed to do so, sometimes even due to a court order.

Particularly those working for Nordea Bank will not receive approval to invest in Bitcoin anytime soon.

The Danish bank has made a fair few negative headlines over the years.

It is the first major bank to openly tell employees which assets they can invest in at any given time.

Bitcoin is, as was somewhat to be expected, not on this list in the slightest.

The bank even went as far as going to court to enforce this decision upon its employees.

A Danish court agreed with the institution, to much dismay of Nordea employees.

According to the court, there are too many risks associated with investing in cryptocurrencies.

Even though everyone is free to spend their money how they see fit in their own time, some restrictions will still apply.

For Nordea employees, it seems unlikely that this situation will change for the better in the near future.

The lawsuit was filed by the Danish union for financial industry employees.

They find that Nordea should not interfere with employees’ personal lives, particularly on a financial level.

Now that Nordea has been proven right by a court, it creates a very unsettling precedent for other financial institutions to follow.