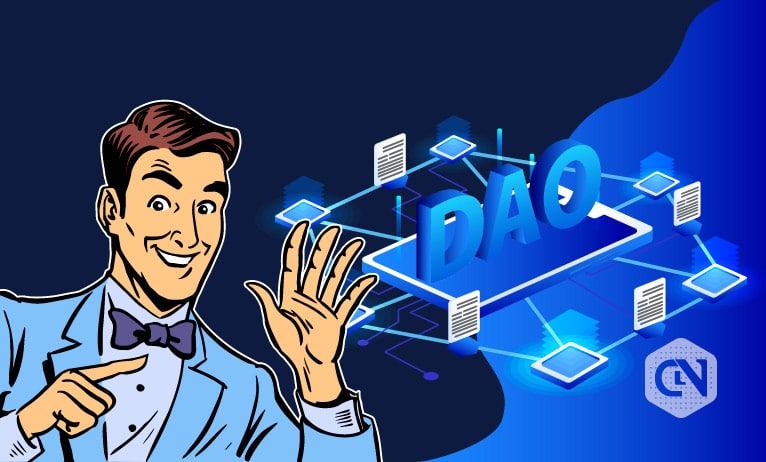 DeepDAO has named Lido Finance DAO, BitDAO, and Uniswap DAO as the top treasuries with recorded values of around $602 million, $2.9 billion, and $2.4 billion each.

The overall value of the AUM (Assets Under Management) or treasuries that can be used for the autonomous decentralized organizations saw an increase of 40 times which was between January to September this year.

As per the data compiled by the DAO website named DeepDAO, overall AUM recorded for DAO treasuries available on the platform saw a surge from $380 million to $16 billion during September. Similarly, in mid-December, there was a fall in AUM by 28.1%, and the watermark was around $11.5 billion, falling by $3.6 billion in 30 days.

The participation by users in DAO saw an increase in 2021, with the number of members of DAO, along with holders of the token totaling 1.3 million this month, recording an increase by 130 times. In terms of overall treasury value, DeepDAO puts Uniswap, BitDAO, and Lido Finance as the top three, with $2.9 billion, $2.4 billion, and $602 million, respectively.

There are 275,000 members on Uniswap who have the right to vote on the roadmap and to maintain the governance of the DEX. Uniswap was quite dominant throughout this year, recording trade volume that surpassed the combined volume of many other DEXs.

The Lido DAO manages its platform allowing users to govern through LDO token based on Ethereum. There was an expansion of Lido finance throughout 2021, increasing the value from $12.5million in January to $11.68 billion in December.

BitDAO’s focus is majorly on supporting decentralized projects voted for by the BIT holders of tokens. The projects could be on any given blockchain. There are about 10,000 members focusing majorly on inquiries related to the partnerships with different projects. This also includes the opportunities offered for the expansion, including the launch of the private art guild.