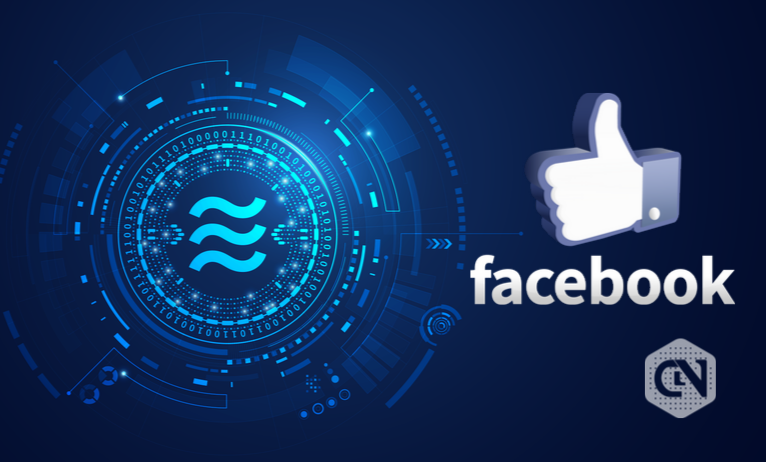 The recent row of defections by major global companies doesn’t seem to have deterred Facebook’s spirits. The leading social network giant, on Monday, has officially taken a step forward with its plans of creating its own cryptocurrency known as Libra. The Libra Association has signed up 21 members officially on October 14, 2019, at their …

The recent row of defections by major global companies doesn’t seem to have deterred Facebook’s spirits. The leading social network giant, on Monday, has officially taken a step forward with its plans of creating its own cryptocurrency known as Libra. The Libra Association has signed up 21 members officially on October 14, 2019, at their first inaugural meeting held in Geneva, Switzerland. For those wondering, the Libra Association is the non-profit entity that will have governance over the crypto Libra.

The Geneva meeting was held with the aim of crafting a structure for the organization as well as form a board of directors. In its recent statement, the Association has shared that as many as 180 organizations have expressed their interest to become a part of the Association. However, the names of these firms were not revealed.

The meeting also saw the Association appointing David Marcus, Libra co-creator and Facebook executive, as one among its 5 directors. Katie Haun, a General Partner at Andreessen Horowitz, was also elected as a board member. The remaining three board of directors are Kiva Micro-funds’ Matthew Davie, PayU’s Patrick Ellis, and Xapo Holdings Ltd.’s Wences Casares.

It is critical to note that the Libra Association has lost 7 big players from its initial list of 28 founding members in the course of the past two weeks. While PayPal was the first to pull the plug, Visa, Mastercard, eBay, Stripe, and Mercado Pago announced their decision of backing out of the Libra project in the previous week. Booking Holdings became the latest one to have withdrawn as a member on October 14, 2019.

Hence, the Association now only comprises of non-profits, blockchain entities, along with venture capital companies. There is no globally leading payments processing firm in the member group now. However, the project still has a few known names in the form of Uber, Vodafone, Lyft Inc., and Spotify.

It seems the growing stringent stance taken by regulators and lawmakers from around the world has taken a toll, leading to major organizations choosing to drop out of the project. From addressing privacy concerns to potential money laundering issues, Libra has a tough battle ahead to obtain regulatory clearance from the authorities.

The company has previously assured the regulators that they wouldn’t begin accepting deposits or trading Libra until all the regulatory concerns are addressed. Dante Disparte, who heads Libra’s department of policy and communications, stated that they are actively talking to the regulators now for obtaining approvals.

Meanwhile, the CEO of Facebook, Mark Zuckerberg, is supposed to appear before the US House Financial Services Committee on October 23, 2019, to talk about the Libra project.