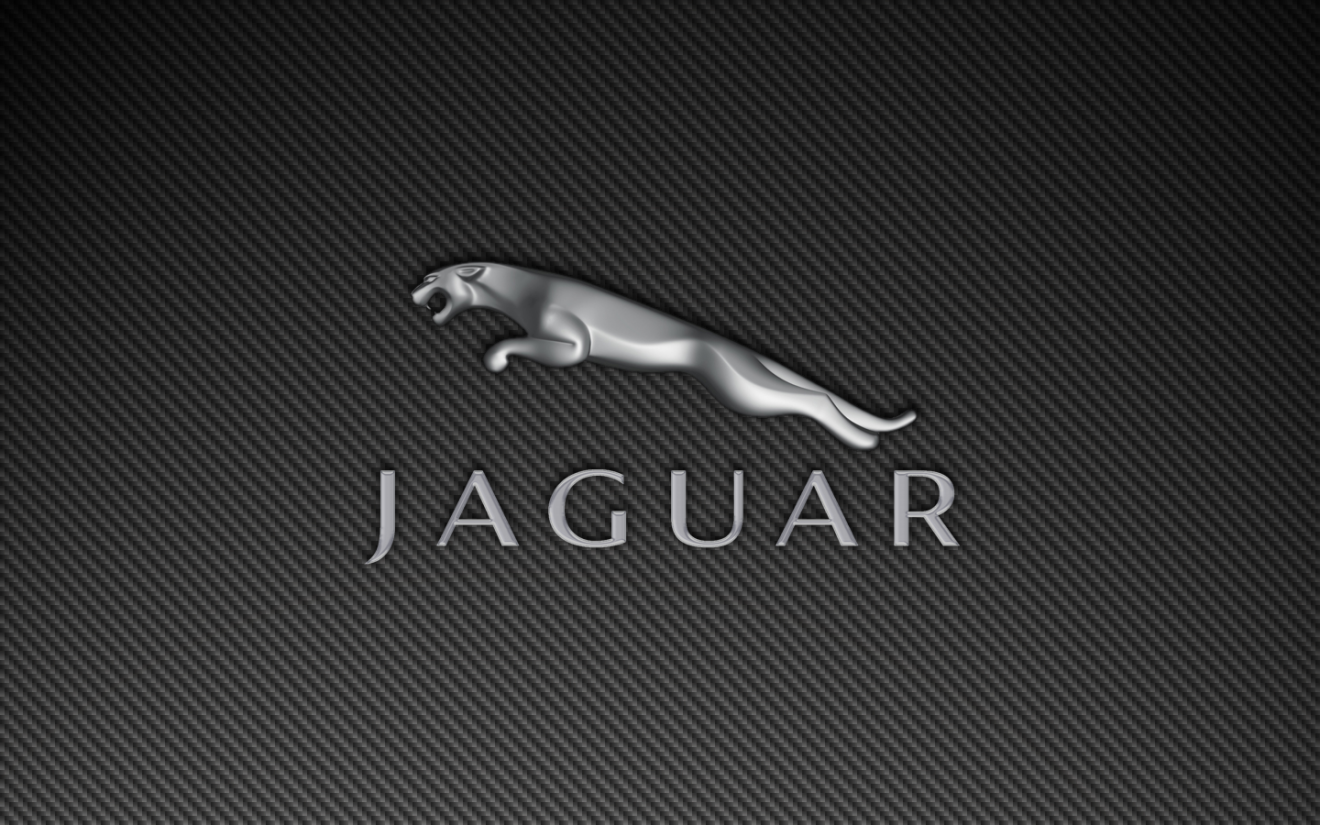 Jaguar had been in turmoil for the past few quarters, but the company has managed to turn a profit in its latest quarter.

There was a time when British companies used to rule the world, but over the years, some of the nation’s most successful companies have struggled during heightened competition and iconic car manufacturer Jaguar is certainly one of them. The economic slowdown in China over the past few months has had an adverse effect on many companies which depend on the world’s second-largest economy to drive their sales, and this affected Jaguar as well. The sliding sales in the country eventually led to three straight quarters in which the company suffered losses. However, in this regard, it is important to point out that despite the persistence of the weak demand in the Chinese market, Jaguar has managed to turn a profit in its latest quarter.

In the first quarter of 2019 that ended in March, the carmaker recorded a net income of £119 million and the profits before taxes stood at £269 million. It was a significantly better performance from the lows at the end of 2018 when the company recorded an alarming and astonishing loss of £3.1 billion. At the time, it looked like that Jaguar was in the midst of an existential crisis and in fact, the loss had so alarmed investors that shares in its parent company Tata Motors tanked as well once the results were posted. However, it needs to be recognized that the company has managed to turn around its business from the despairing lows at the turn of the year.

Needless to say, the current results should stoke some optimism into investors, but one thing that should continue to worry Jaguar is the fact that the company’s sales figures in China are still abysmal. The sale in China dropped by an alarming 46% in the last quarter, and it is indeed a wonder that Jaguar managed to turn a profit despite such a steep drop in sales. Due to the luxury car manufacturer’s continued weakness, there has been speculation that India based Tata Motors might not want to hold on to the asset for much longer. According to some reports, the company is apparently looking to sell a stake in Jaguar.