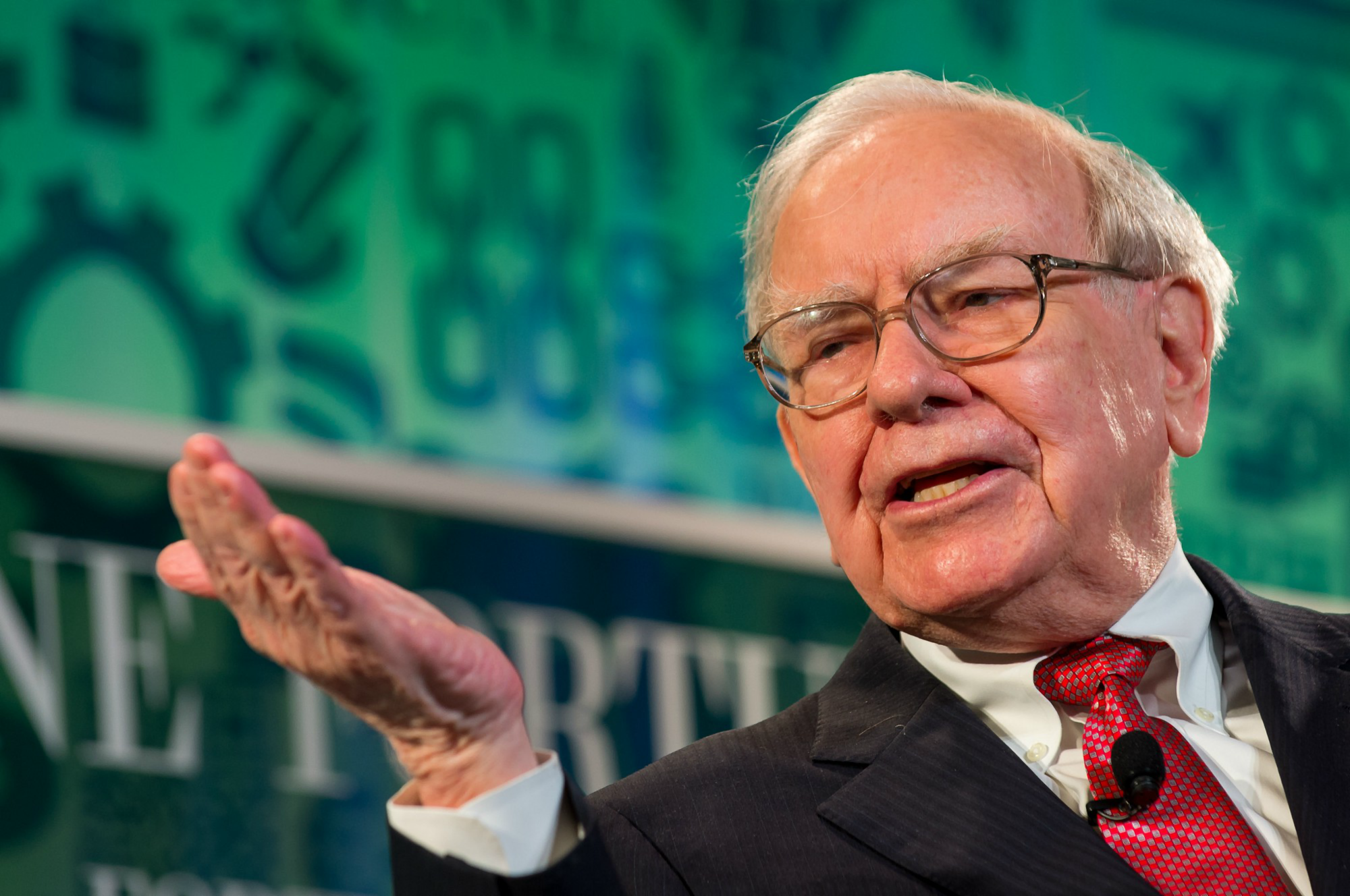 Warren Buffett’s recent comments on cryptocurrencies have lit up some fires within the financial sector. The American Businessman said in an interview that

As such, he has opened a whole number of unpleasant answers from the industry and within the financial sector. One of the first names who stands up against the American Business magnate is deVere Group CEO Nigel Green, who points out how he needs to be educated on the future of money, affirms the boss of one of the world’s largest independent financial services organizations.

Mr Buffett opined: “Cryptocurrencies will come to a bad ending.”

However, as he spoke, Bitcoin, the largest cryptocurrency, had added $2,563.48 to its value in the last month, marking a price hike of 37.9 per cent.

Mr Green comments: “It comes as little surprise that Mr Buffett and his 94-year-old business partner, Charlie Munger, criticized cryptocurrencies at their annual meeting. They have done so consistently.

“But what I do find monumentally baffling is that two of the world’s most successful investors cannot see the intrinsic value of some form of cryptocurrency.

“Do they honestly believe that there is no place for, and no value of, digital, global currencies in an increasingly digitalized and globalized world?

“Do they not see many of the world’s major tech companies, established banking groups and household name investors investing in, using and/or beginning to adopt cryptocurrencies?

“Do they not see governments, central banks and financial regulators recognizing the need for regulatory frameworks because cryptocurrencies are becoming so mainstream?”

He continues: “One of the world’s greatest investors, Warren Buffett is a hero.

“However, he admits he does not understand cryptocurrencies.   He once told CNBC,‘I get into enough trouble with the things I think I know something about. Why in the world should I take a long or short position in something I don’t know about?’

“I believe his recent comments on cryptocurrencies illustrate his lack of understanding in this area and how he perhaps needs to be educated on what is likely to be the future of money.”

The deVere CEO concludes: “Financial traditionalists, like Mr Buffett and others, appear to exclusively believe in and be motivated by the old, centralized system of money.

“I would suggest that they need to also be open to a new, decentralized, digital, global currency.

“Whether they like it or not, the world has profoundly changed and moved on in recent years. It can’t, and won’t, go backwards.”