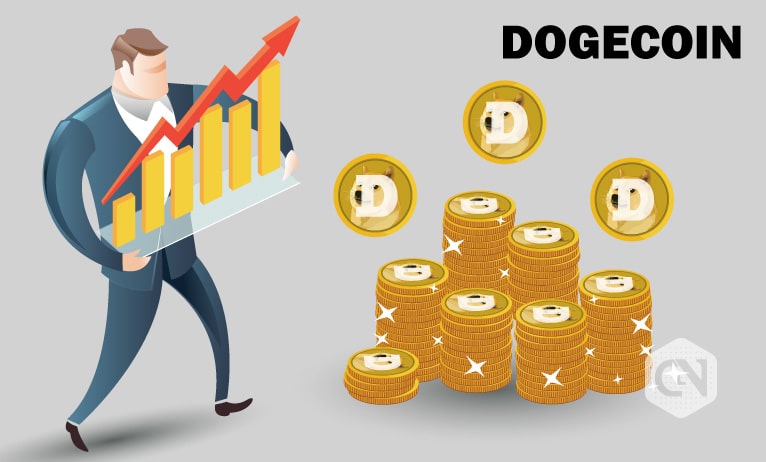 Explore Dogecoin price analysis to determine whether you should buy DOGE at its current price level? It has been consolidating between $0.16 to $0.32.

The co-creator of Dogecoin, Billy Markus, revealed that he owns 220K dogecoin, which is $40K worth of value in the USA. He said he had nothing to do with this coin. He is a community member now and not a project member.

Dogecoin became the most popular crypto in Google search with its ATH of $0.73 in May last year. Elon Musk always backs this crypto as he considers it as a ‘citizen’s coin’ along with BTC and ETH. In February 2021, he said, he brought some of his sons today. In December, he announced Tesla would start accepting DOGE for some of its merchandise. The news boosts the token up to 30% within a day.

Indeed, the meme coins are very volatile and move rapidly after the news. It is a dominating coin on Twitter.

At the time of writing this analysis, Dogecoin is trading around $0.17. It is interesting to note that it maintains a strong resistance level of $0.32 and an even stronger support level of $0.16. It means that the price is trading at its support zone. Is this the best time to buy Dogecoin? Probably, Yes!

However, we are going to analyze the candlestick chart with popular technical tools. On the daily chart, RSI is above 45, which is stable, but if we look at the MACD chart, the blue line almost overlaps the red line. Still, it is hard to define any momentum.

The Bollinger Band lacks volatility, but the daily candlesticks are forming below the baseline in the lower half of the band. It reflects short-term bearishness. The $0.18 level may work as an initial resistance level.

Though the price is consolidating, it still provides a good return to its investors. After starting a bullish run around $0.050, it jumped up to its ATH of $0.73; now, investors expect something more. Elon Musk backs this coin; still, it is more dominated by the news; any news in this year might push the price up anytime.

It is very tough to give any recommendation, still, you can find more information regarding the future of DOGE/USD. Any good news might help Dogecoin to cross the target price, or bad news triggers the stop loss. It is a good time to invest in this coin with a target price of $0.30 and stop loss of $0.14.