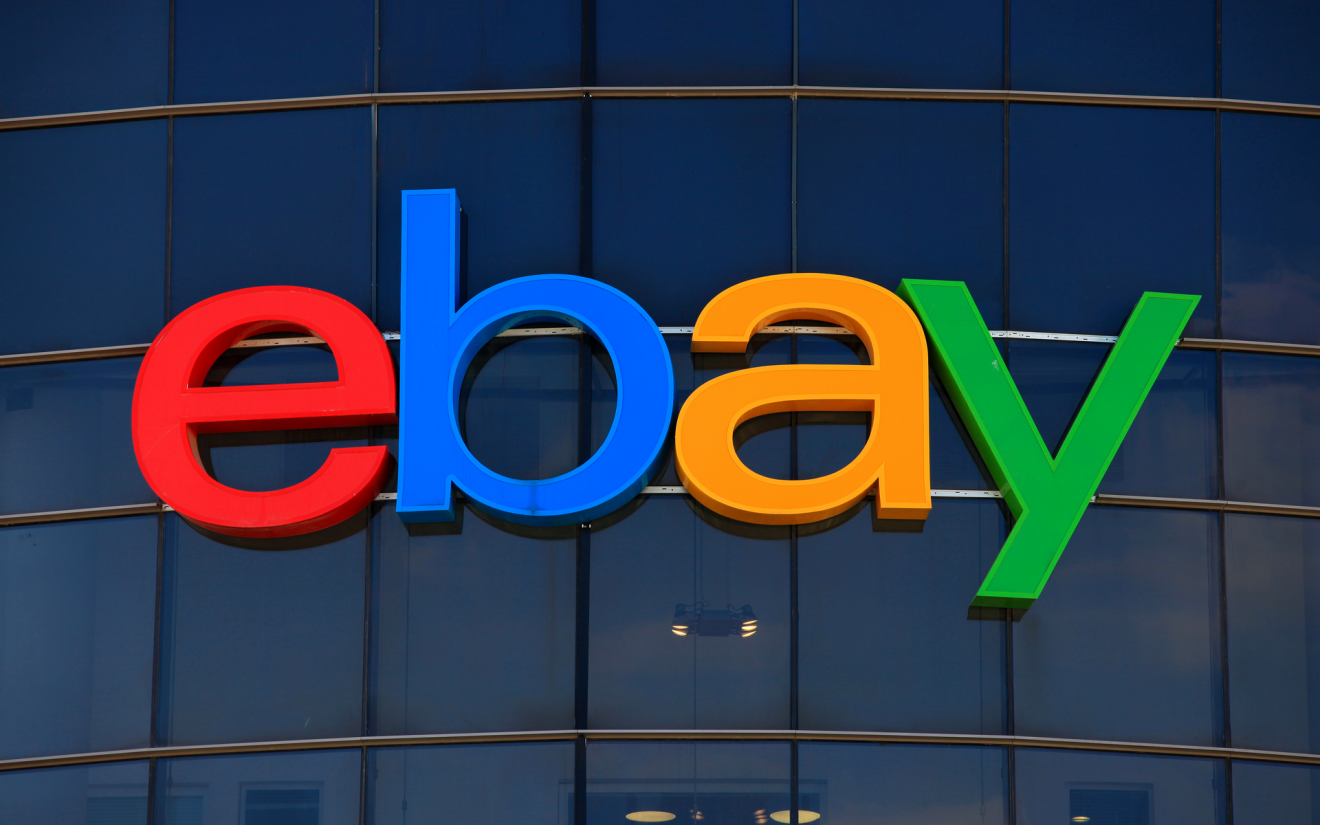 In a development that would come as a huge boost to cryptocurrencies, e-commerce behemoth eBay could accept them soon as payment.

When cryptocurrencies first came into existence, no one quite took it with much seriousness and a future in which payments could be made with those currencies was nothing short of a pipe dream. However, over the past few years, that attitude is changing at a breakneck pace as more and more people are getting into cryptocurrencies in a big way. The mass popularity and promise of the future, with regards to cryptocurrencies, has now made it possible for people to make payments with crypto at some places.

That being said, the most popular businesses still seemed out of reach, but that may now be changing and in a big way. At the end of the day, if more and more of a business’s customers want to pay with a certain currency, then large businesses will eventually have to oblige, and that could happen very soon with eBay, if recent reports are to be believed. According to reports, it has emerged that eBay, the e-commerce giant has looked into the possibility of accepting cryptocurrencies for payments from their customers and after careful consideration, the company is going to give this initiative the green light. As of now, the company is expected to accept payments in Bitcoin and some other select cryptocurrencies.

The decision to accept cryptocurrencies as payments for items sold on its website is a long term strategic move from eBay. First of all, it allows the company to tap into a large section of customers who are more comfortable with crypto payments and secondly, it helps the company in seeing how it works so that it can put into action its own long term aim of launching its own cryptocurrency.

Unlike many of the largest companies in the world, eBay is an exception and has had a generally positive attitude towards cryptocurrencies. The company attended the Consensus conference in New York this year, and during the event, it made it clear that it was going to allow its customers to make payments using cryptocurrencies. Considering the fact that eBay has as many as 180 million users, it could open up another huge opportunity for people who invest in cryptocurrencies and even if a fraction of the user base starts making payments in crypto, then it could have a telling effect on the market overall. Needless to say, this is a landmark event for crypto enthusiasts and could open up more such opportunities in the future.